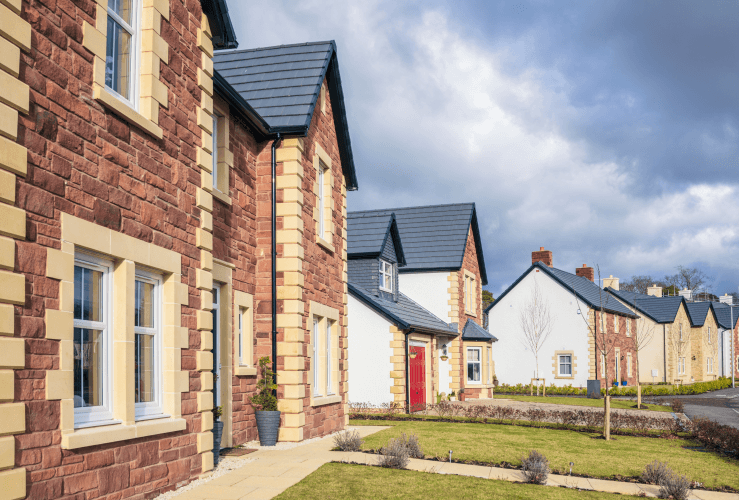 Decades ago, it was the government that was expected to stump up funding for social housing. But over the years, the onus has shifted to the private sector, in combination with housing associations. Many years of austerity have arguably accelerated the state's lack of involvement in building homes for the less well off.

Man Group PLC is preparing to open a fund to finance the building of affordable homes, according to an unnamed source reported by Bloomberg.

The group has employed Cheyne Capital Management (U.K.) LLP partner Shamez Alibhai to run the fund, according to the source.

No comment was forthcoming from either Man Group or Alibhai.

Other investors have already spotted potential in the UK's social housing market, including the world’s largest private equity investor in real estate, US outfit Blackstone, which took a 90 per cent stake in Sage Housing in 2017. The company's intention is to purchase and then rent out affordable flats that developers must construct as part of development agreements.

Government grants for building new homes have been slashed, a situation made worse by high house prices.

To illustrate the need for affordable housing, as of April 1 last year, more than 1.1 million people were waiting for local authority housing, according to government figures.

Alibhai has experience in the sector, having set up the Social Property Impact Fund for investment manager Cheyne in 2014. The fund would buy and build homes for the elderly and disabled, as well as those on low incomes - leasing the buildings to local authorities/social care providers.

Man Group PLC also has experience in real estate investment, having bought a US firm that specialises in investing in properties across the US and Europe.