startrescue.co.uk is rated 4.6 stars by Reviews.co.uk based on 34359 merchant reviews 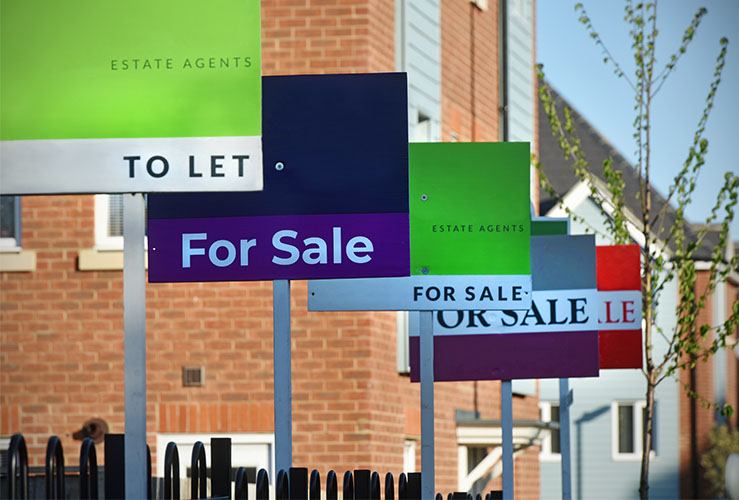 The majority of police, nurses, teachers and emergency service workers can afford to buy a home in just 8% of UK towns, according to a new study by Halifax.

The report looked at five key public sector roles across 515 UK towns, among which were 31 London boroughs. The study shows that just one-in-12 of these towns are now considered affordable for these workers. In 2014 the ratio was one-in-four.

Findings suggest in some areas a property costs 18 times the average annual income of a public sector employee.

One of the key factors driving the lack of affordability is wages failing to keep apace with house price rises.

The cost of buying a new property rose 32% between 2014 and 2019, which outstrips public sector wage increases (of 7%) by a factor of more than four.

The study was based on the assumption that areas where the cost of a house was less than four times average annual earnings was considered affordable; anything above this was deemed unaffordable.

For police, 18% of towns were considered affordable; 9% were affordable for teachers; 5% for firefighters; and only 3% for nurses.

The study also revealed that, perhaps unsurprisingly, the least affordable areas for key workers were London and the southeast; while the northwest of England was the cheapest.

Andrew Mason, head of mortgages at Halifax, said: “Over the past five years, UK wages have not increased in line with average house prices across the UK and this has had a knock-on impact on affordability for key workers.”

In recent years, UK key workers have been awarded pay rises lower than the current rate of inflation, making it harder for them to cover basic living costs - not to mention those associated with housing.