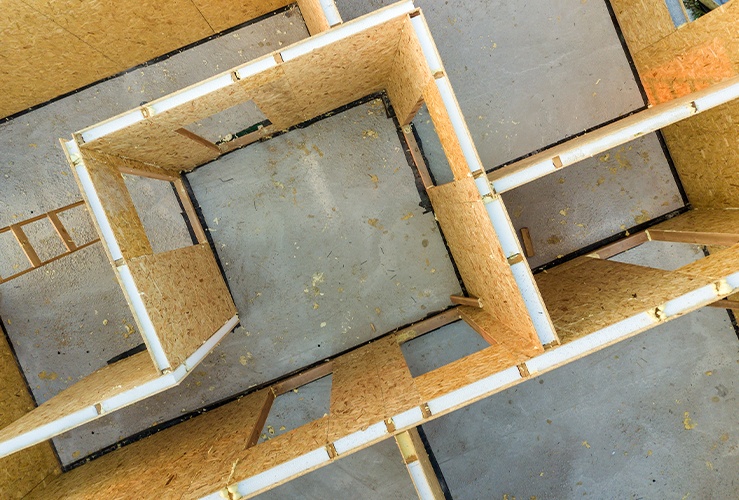 Konishi said Urban Splash's approach to regeneration and placemaking was aligned with that of his own company.

The firm has set up a team of four executives in London with a view to boosting Urban Splash's output from 200 homes a year to 2,000.

The homes will continue to be built at the Urban Splash plant in Alfreton, Derbyshire.

For some time Sekisui has been looking for new markets, having built more than 2.4m homes in Japan, North America and Australia.

The firm currently employs 3,000 architects and 1,000 research and development specialists.

The UK government aims to build 300,000 homes annually by the mid-2020s. This ambitious target, allied with a serious lack of UK housing, attracted Sekisui to the British market.

Konishi said: “We saw a lack of housing here, which was very surprising for me. We looked into the situation and saw the potential”.

“We looked at a lot of players and we liked Urban Splash’s customised-centric approach. And there are a lot of synergies between us, in areas such as regeneration and placemaking. We felt there was a good match”.

Homes England also took a stake in Urban Splash at the same time as Sekisui - amounting to 5% of the firm.

Housing Minister Esther McVey said she wants Britain to become a world leader in modular housing, conceding that nations like Japan and Germany were "far ahead" in the technology.