UK housing market: Asking prices have risen by the slowest rate in a decade 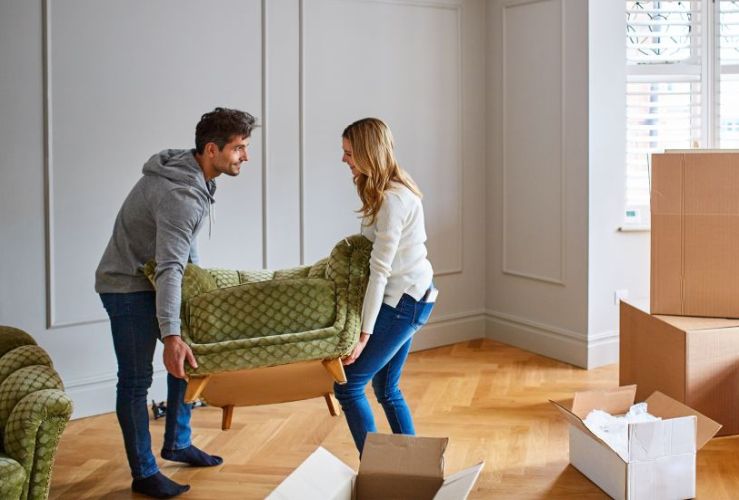 The affordability of UK housing is improving at the quickest rate in eight years, according to a new survey by property website Rightmove.

Not since 2011 have wages outpaced asking prices this quickly.

The most recent monthly data shows the average price of newly marketed homes has risen 0.7 per cent, in line with average growth of 0.6 per cent in the last 24 months.

The most sluggish growth has been seen across the south of England, with prices in London, the south east and the east of England reducing over the last 12 months.

However, while affordability is improving, in January agreed sales dropped by four per cent year-on-year.

Political uncertainty has troubled the market since the UK voted to leave the EU in 2016, together with slow wage growth.

The UK is set to leave the EU on March 29 unless Prime Minister Theresa May can broker a revised agreement that her party and parliament can accept.

Rightmove director Miles Shipside said: “In theory, the scene would be set for an active spring if it were not for the uncertain political backdrop.

“As it is, the extent of that activity will depend on the degree of hesitancy among sellers to try to sell and be realistic on price and buyers overcoming short-term uncertainty and taking a medium-term view that this is a good time to buy.

Rightmove’s data is based on property sale ads on its website, which it says accounts for 90 percent of homes on sale in Britain.