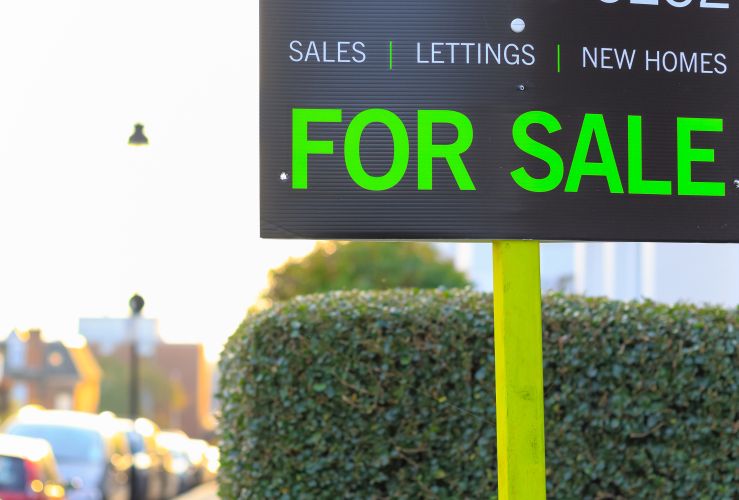 The UK property market has not been in such a poor state for 20 years - that’s according to a survey of British surveyors.

According to a majority of Royal Institution of Chartered Surveyors (RICS), sales look set to fall over the next three months.

Not since October 1998 has the body given such a pessimistic reading of the nation's property market, with uncertainty surrounding Brexit thought to be the main cause.

However, in addition, low supply and high prices are also thought to be subduing the market.

It is expected that sales will either remain flat or fall in all parts of the UK, according to the study.

With a net balance of 19%, rising numbers of surveyors witnessed property prices fall in December.

This compares to a net balance of 11% in November, the fourth consecutive month of falling property price readings.

The drop off in buyer interest was reflected by a reduction in new properties appearing on the market.

"It is hardly a surprise with ongoing uncertainty about the path to Brexit dominating the news agenda, that even allowing for the normal patterns around the Christmas holidays, buyer interest in purchasing property in December was subdued.

"This is also very clearly reflected in a worsening trend in near-term sales expectations."

In the 12 months to November 2018, UK houses prices rose 2.8%. However, the West Midlands saw the strongest annual house price rises, increasing by 4.6%.

Nationally, there is hope among estate agents that the market will improve over the next 12 months, as uncertainty surrounding Brexit dissipates - to a greater or lesser degree.

In the meantime, it is believed developers will not increase production in such poor market conditions, jeopardising government building targets.