£100 fine for drivers who play music too loud 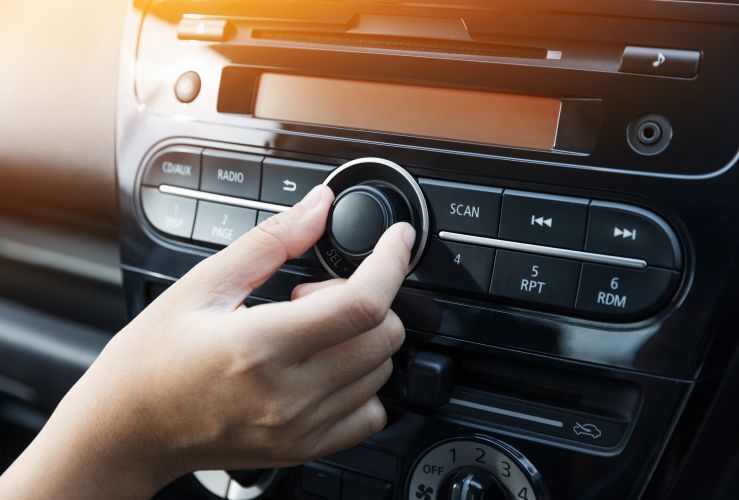 Bradford drivers who play music at too high a volume could be landed with a £100 fine, under new plans revealed by the English council.

The move is part of a clampdown on anti-social behaviour behind the wheel.

But it's not only those who crank up the volume too high. The £100 fine could be doled out to those caught swearing, shouting, endangering other road users and making sexual suggestions to other drivers from their car.

The introduction of the PSPO was prompted by a public consultation which suggested that two-thirds of the Bradford population did not feel safe on the city's roads because of poor driving.

Playing music too loud was identified as a major worry for respondents.

PSPOs were introduced so that councils and police could act on specific and regular kinds of anti-social behaviour - of the sort that is detrimental to the quality of life of residents.

Councillor Abdul Jabar, Bradford Council’s executive member for neighbourhoods and community safety, said: “Dangerous, inconsiderate and anti-social vehicle use can have a significant effect on how safe people feel in the district.

“Any action we can take to improve this situation and increase community safety and improve the reputation of the district will be of benefit to residents, visitors and businesses.”

The new PSPO will take effect in Bradford on June 1.