Are solid-state batteries about to change the world?

The electric car industry's latest buzz-phrase, “solid-state battery”, promises to revolutionize how energy is stored in e-vehicles and - in theory - make electric batteries simpler, cheaper and safer than ever. 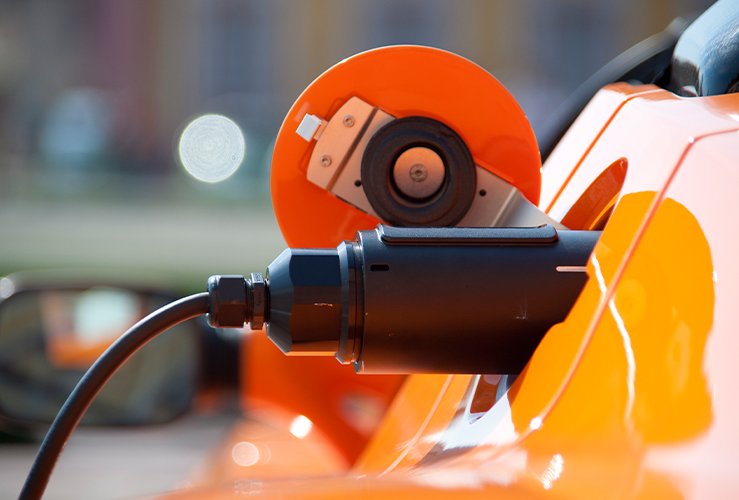 How does a solid-state battery work?

Why might a solid-state battery be better than lithium-ion battery?

Assuming the chemistry can be perfected, solid-state would offer much greater energy density than the lithium-ion, and would not require certain materials - such as cobalt. The design would also be simpler and less restricted by today's safety rules, since it would not feature flammable liquid electrolytes.

The solid-state battery would also see the lifting of the 60 degree temperature restrictions imposed on lithium-ion cells. The present limit places restrictions on how fast a battery can charge. Both chemically and in terms of overall design, the solid-state battery should - in theory - be more straightforward, quicker to charge, lighter - and ultimately cheaper to produce.

However, it will be a long time before this 'wonder battery' appears in production. Before such a technology can work, a highly stable and highly conductive electrolyte must be developed - in order for the lithium-ions to move between the battery electrodes with ease. Simultaneously, solid-state battery developers must work on new manufacturing processes.

Are solid-state batteries the future?

With a view to creating solid-state batteries that deliver superior energy density, charging times and durability, various global laboratories are developing new compounds to act as electrodes and electrolytes. And once suitable materials have been perfected, it must be possible to mass produce them in a cost effective, environmentally friendly and of course, safe way.

Solid-state batteries are already used in pacemakers, RFID and wearable devices - thanks to their high density properties - but solid-state car batteries would be vastly larger and therefore more costly to build. If this significant challenge can be overcome, the solid-state battery may replace the lithium-ion battery and find a role at the heart of the electric car revolution.