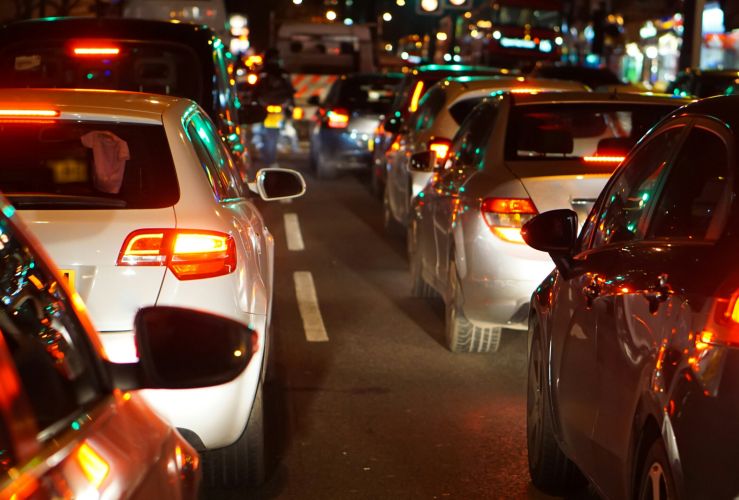 The centre of Birmingham may become a no-go area for private cars on "through trips", if new transport plans are given the go ahead.

While cars would be allowed into the city centre, they would not be able to cross it; they would instead have to return to the ring road in order to enter other areas.

Under the new proposals, the A38 could be re-routed, while more residential streets could see top speeds reduced to 20mph.

The plan also promotes the use of public transport.

The Birmingham Transport Plan details transport proposals that would come into effect over the coming decade.

The A38 would connect to an "upgraded ring road" and Birmingham's tunnels would be used by buses and taxis only.

Plans include the pedestrianisation of city centre streets, which would be integrated with public transport.

However, opponents of the plans say the city could face gridlock.

Conservative councillor, Robert Alden, said plans to close the tunnels to private cars "will bring the city to a standstill, destroying jobs and pushing more congestion and pollution to the residential areas on the edge of the ring road."

However, the city is under pressure to act on its air quality. Failure to reduce air pollution this year could see the council landed with a £60m fine.

In July the city will introduce an £8 fee to drive "non compliant cars" in the Clean Air Zone (CAZ).

With a growing population, Birmingham City Council is eager to reduce air pollution and improve health, while tackling congestion.