Can Britain lead the world in driverless car tech? This firm thinks so 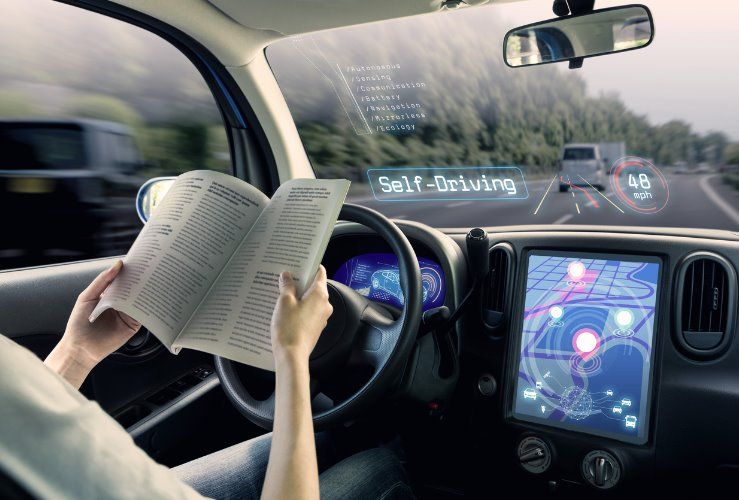 The notion of a British company leading the world of autonomous cars may seem far-fetched, but that's the hope of one UK start-up called Five AI.

The firm's boss, Stan Boland, believes UK brains can take on the hefty wallets of Google - with its Waymo driverless car arm - as well as the likes of Uber.

However, Mr Boland, speaking to the BBC recently, said he believes at the heart of most driverless car companies is a small group of people who drive projects forward.

"There is always a team of 20 to 50 people [at any driverless car firm] that is really driving the technology,” says Boland. “That is what it comes down to.”

That might be just as well, since Waymo employs around 3,500 people, and Uber has about 2,000 working on its self-drive arm.

And it's not only Google and Uber that Mr Boland has to worry about. Apple has a self-drive division, while JLR and BMW are also working on autonomous car systems. Numerous other carmakers have self-drive technologies in the pipeline, too.

Mr Boland said to the BBC: "We are building a company that I actually think will be worth tens of billions, if not more, but it is going to take a lot of focused effort to get there."

While Mr Boland's team is small, he certainly has pedigree in the digital world. The Cambridge Physics graduate started and sold two tech firms, making him a multi-millionaire, and went on to be director of ARM Holdings, the British semi-conductor group sold to Japanese tech giant Softbank last year.

Boland's team work in five offices in cities nationwide, with a test track in Bedfordshire. The team also benefits from working with computer vision and AI teams in leading British universities, as well as the Alan Turing Institute, the country's foremost AI research centre.

So while Five AI may appear small, it can draw on some of the nation's brightest brains in pursuit of leading the world of autonomous cars.

As Boland admits, his project is "a gamble" - but one that just might pay off.