Coventry motorists paid to swap their cars for alternative transport 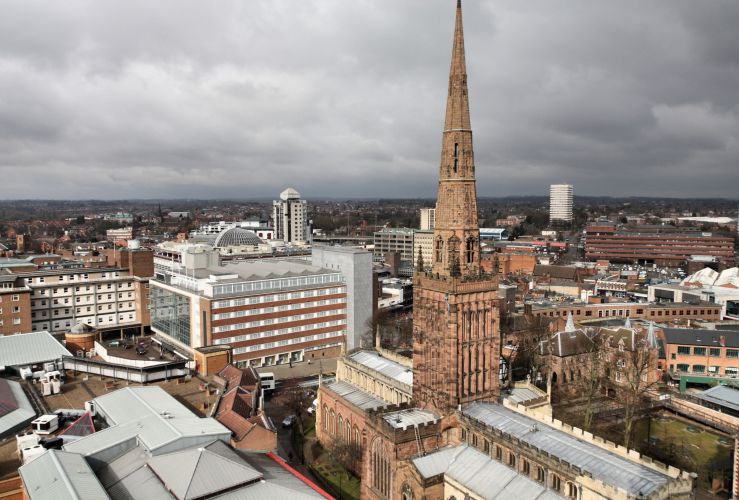 A small group of drivers in Coventry will be paid to leave their cars at home and instead take public transport, hire an electric car, or use a bike-sharing scheme.

Funded by central government, the scheme aims to cut both congestion and pollution - particularly from cars with high emissions.

According to The Times, participants may receive up to £3,000 - although this has not yet been confirmed.

£20m from the Department for Transport will pay for the scheme, which will initially involve 100 people - according to John Seddon, head of transport and innovation at Coventry City Council.

Mr Seddon told The Times: “We see it as a variant of scrappage schemes of the past but rather than trading in an old car for a newer one, it is trading in the car for the ability to use other modes of transport,” he said. “For it to be fully effective we would want people to make the commitment where the car was at least surrendered for a particular time.”

The scheme will see credit added to smart cards, with the intention of encouraging drivers to “give up their private vehicles in exchange for a limited time period of support” so planners can work out how much money is required to make a more permanent change to the way people use transport.

City centre congestion and pollution generated by high emissions cars have fallen under the spotlight in recent months and years.

Those driving high-polluting vehicles in central London will face new charges from April 8. The £12.50 ULEZ (Ultra Low Emissions Zone) fee will be levied on cars and vans that do not meet the set emissions criteria.

This is on top of the existing London Congestion Charge of £11.50, which is payable between 7am and 6pm.