startrescue.co.uk is rated 4.6 stars by Reviews.co.uk based on 33303 merchant reviews 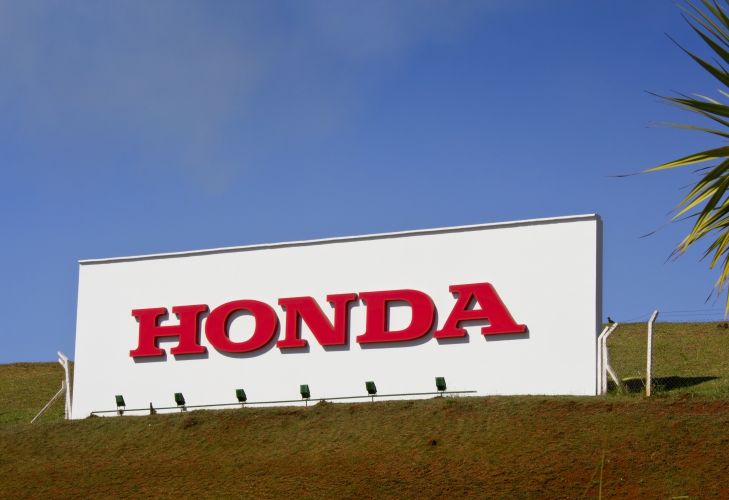 Honda's decision to close its UK plant will have disappointed many, not least the 3,500 workers who'll be redundant by 2021.

The closure "was not a Brexit-related" issue, the Japanese car giant stated at the time. It said it planned to focus on "regions where it expects to have high production volumes."

Honda also said the Swindon plant's "current role as a global manufacturing hub may no longer be viable."

Honda builds its Civic Hatchback and the Civic Type R in Swindon. Most cars are exported to mainland Europe.

While officially the closure is not Brexit-related, there is some evidence to the contrary. According to the Guardian, Honda Motor Europe’s government affairs manager, Patrick Keating, had a meeting with staff last September. He said a no-deal Brexit could interrupt the delivery of two million parts daily, of which 20% are sourced from the EU.

Keating also raised concerns about increased customs controls and paperwork, suggesting that suppliers might be required to fill out 60,000 customs declarations annually.

He was also concerned that regulatory divergence following Brexit could mean carrying out two types of tests on vehicles.

Britain's departure from the EU also means the UK will exit a free trade agreement recently-signed with Japan. From 2027, Japanese-made cars will be exported into the EU without incurring any tariffs.

Since the revelations about the September meeting, the firm has dialled back its tone, saying “no one single event” was to blame. “Honda is on record as stating that its preferred scenario following Brexit is one that delivers frictionless trade, access to talent and regulatory alignment.”

However, Honda maintains that changes in the market is a key driver of its decision, particularly in relation to increasing its capacity to build electric vehicles.