Grenadier: The all-new 4x4 to be built in Wales

The UK car industry has had a torrid year - with worries over Brexit, falling demand from Asia and the collapse of the diesel market to blame for falling output. 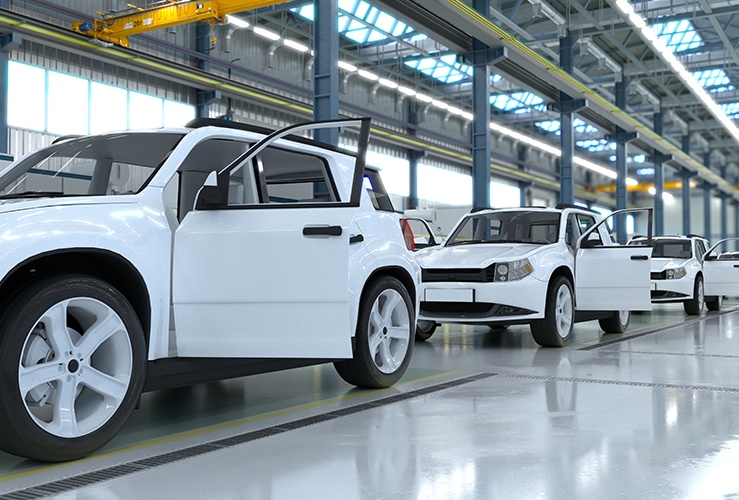 The UK car industry has had a torrid year - with worries over Brexit, falling demand from Asia and the collapse of the diesel market to blame for falling output.

Honda has decided to close its Swindon plant by 2021, while Ford has announced its Bridgend facility will be shut by next year.

Neither Honda nor Ford have said Brexit was a key driver behind the closures - but given the sensitivity of the topic, that's understandable.

However, while news across the industry has been disappointing, there are a few rays of sunshine.

BMW said it will assemble its new electric Mini at its plant in Cowley, Oxford - after concerns the firm might pull out of the UK if there was a no-deal.

And in further good news, INEOS said it will be setting up a plant in Bridgend, very close to the factory where 1,700 Ford jobs will be lost by September next year.

The firm will assemble a 4x4 in the Welsh town, creating 200 jobs initially, increasing to 500 when full production commences.

INEOS will take advantage of the large pool of automotive talent in South Wales.

The rugged 4x4 - called the Grenadier - was dreamt up by chemicals tycoon Sir Jim Ratcliffe, at a time when JLR said it was to cancel the Defender. JLR has since revealed a replacement for the Defender - arguably creating competition for the Grenadier. But INEOS remains positive about the project and its famous billionaire boss is sanguine about the possibility of a no deal Brexit.

One of Sir Jim's executives said: "We obviously hope there is a deal, but we are two years away from the start of production so there will be a lot of water under the bridge before then."