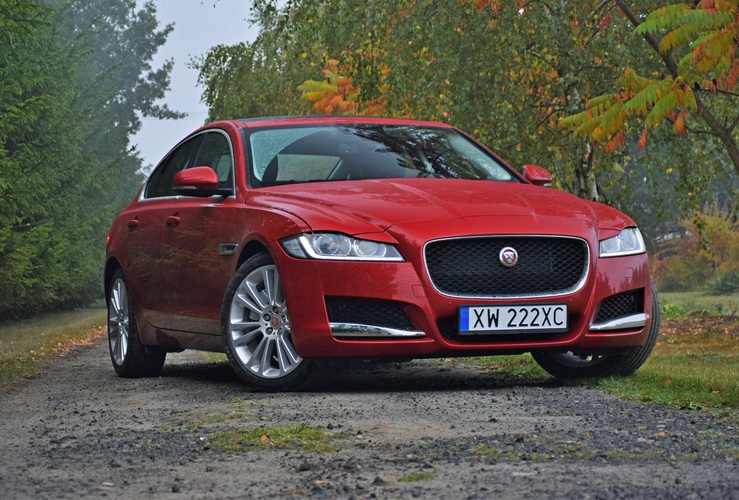 Jaguar Land Rover will cut production at its Castle Bromwich factory, a move prompted by a dramatic fall in demand for its diesel cars. The impact of Brexit was also creating uncertainty, the firm warned.

Castle Bromwich will begin operating on a three day week from October.

However, no job losses will occur and workers will not face a pay cut.

1,000 employees will be affected by the move.

Western countries, including the UK, have begun a crackdown on diesel vehicles. Worries over the impact of diesel engines on air quality mean consumers believe the engine type will face further restrictions in the future, making them less attractive.

In a statement, the company said: “In light of the continuing headwinds impacting the car industry, we are making some temporary adjustments to our production schedules at Castle Bromwich.”

The news follows remarks made by the company's boss, Ralph Speth, who said tens of thousands of car manufacturing jobs across the UK could be at risk due to Brexit. He highlighted concerns over delays on motorways and at ports due to customs checks.

Speth also said Brexit could cost JLR £1.2bn a year, adding: “What decisions will we be forced to make if Brexit means not merely that costs go up, but that we cannot physically build cars on time and on budget in the UK?”

Speth's warning was labelled as "scaremongering" by pro-Brexit Conservative MP Bernhard Jenkin, who said the UK’s biggest car maker should not be concerned about border delays when Britain leaves the EU in March next year.

JLR has invested £4bn in its UK manufacturing facilities since 2010 and says it remains committed to the UK.