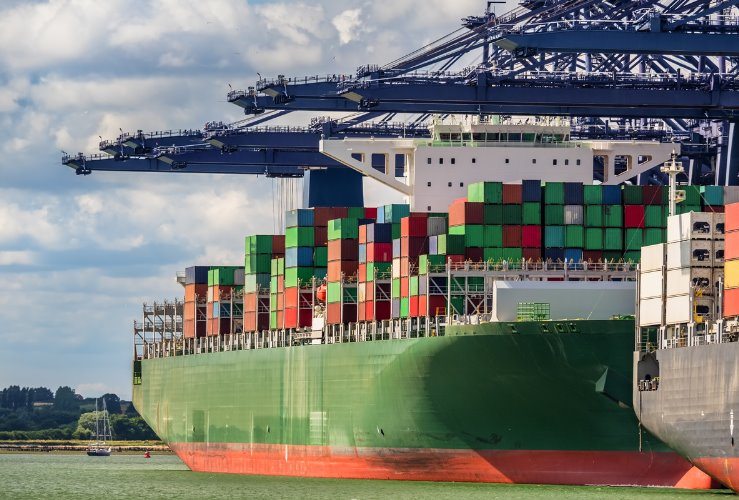 Motorcycle owners have been urged to take extra care of their machines over the coming months, amid concerns that gangs may take advantage of holes in UK security in the run up to Brexit.

That's the warning issue by one of the country's most respected motorcycle crime experts, Dr Ken German.

Political confusion arising from the UK's departure from the EU - and 40 years of established protocols covering customs and policing - could prompt bike thieves to increase their activity as March 29 approaches.

“A warning from security minister Ben Wallace to law enforcement and security leaders suggests that the country's safety will soon be placed in jeopardy should we end up with no-deal Brexit,” says German.

The government has been criticised by the Police Federation for not giving police enough guidance on how they are to protect the UK public from this kind of threat. 120,000 police officers are represented by the federation.

German went on: “The fear of losing the ability to track terrorists and criminals is very serious, as is the exchange of data including criminal records.

“The posting and receiving of alerts on wanted suspects, DNA, fingerprints and airline passenger information, the tackling and cooperation on counter-terrorism and cyber security and illegal migration is clearly a situation that no police service or authority from any EU country desires.”

There is concern among the International Association of Auto Theft Investigators (IAATI) that 20 years of progress in tackling vehicle crime may be undermined. The 3600-member-strong IAATI, which represents 71 nations globally, says the UK may be isolated in these matters after it leaves the EU next year.

With police concerned with other issues in the run up to Brexit, customs officials may find it difficult to cope with their work loads.

German suggests that recent successes in tackling motorcycle crime could be reversed, with motorcycle gangs at full strength during this period of uncertainty, exacerbated by an "understrength police service whose attention is understandably elsewhere."

Social media has recorded some notable successes in supporting police in identifying suspects, notes German. But a concerted effort will be required if a surge in motorcycle thefts are to be prevented this winter.

Motorcycle owners are urged to be on high alert over the coming months.