startrescue.co.uk is rated 4.58 stars by Reviews.co.uk based on 29594 merchant reviews

Motorcycling in Europe after Brexit: How will it affect you? 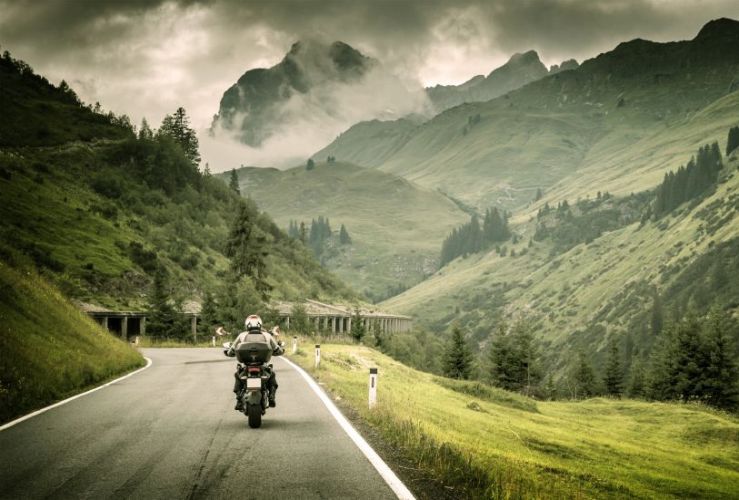 How will Brexit impact riding your motorcycle on the continent? It's a question that has occurred to motorcycle owners nationwide - particularly those with imminent plans to tour EU countries.

There have been many rumours on the topic, not all of which have been accurate.

Because the final situation is not yet resolved, hard facts are difficult to identify.

That said, we've laid out some of the potential situations as they might affect UK riders.

A so-called no-deal scenario will mean you'll need an International Driving Permit (IDP) for riding in any EU or EEA nation.

Here's a run-down which IDPs are needed where:

If no deal is reached by March 29, you'll likely need a motor insurance 'green card' to ride in the EU, EEA, Switzerland, Andorra or Serbia. A number of insurers have already contacted their customers to explain this.

That said, it was always highly advisable to contact your insurer before you leave the UK and obtain a green card. You can get a green card by calling your insurer or, often, by filling out an online form.

If a Brexit deal is reached...

Because we don't know what any final Brexit deal will look like, it's impossible to say how UK motorcyclists will be impacted.

Naturally, if the government/electorate chooses to revoke article 50, riders would be able to drive in EU, EEA, Switzerland, Andorra or Serbia as they did before.