New car registrations have fallen for the fourth consecutive month, with a decline of -24.6%

New car registrations have fallen for the fourth consecutive month, with a decline of -24.6% to 106,265 units compared to October last year, according to the latest figures released from the Society of Motor Manufacturers and Traders (SMMT).

Plug-in vehicle uptake remained positive in the month before COP26, with battery electric vehicles (BEVs) equalling their September market share of 15.2% with 16,155 units, while plug-in hybrid vehicles (PHEVs) grew to 7.9% or 8,382 units.

Plug-in vehicles now account for 16.6% of all new car registrations in 2021, which, when joined by a further 9.1% from hybrid electric vehicles means that 25.7%, or more than a quarter of the new car market, has been electrified year-to-date.

Plug-in vehicle uptake rates have accelerated so rapidly that SMMT forecasts that more will join Britain’s roads in 2021 than during the whole of 2010 to 2019 combined. Businesses and consumers are expected to take up around 287,000 of the latest zero-emission capable cars by the end of the year.

Despite this strong performance in electrified vehicle registrations, the overall market’s monthly performance was the weakest seen since October 1991. Demand from large fleets fell by a substantial -40.4%, driving most of the decline. Private demand fell by a more modest -3.3%, although this apparent small decline is compared against weak consumer uptake during the pandemic-affected October 2020. 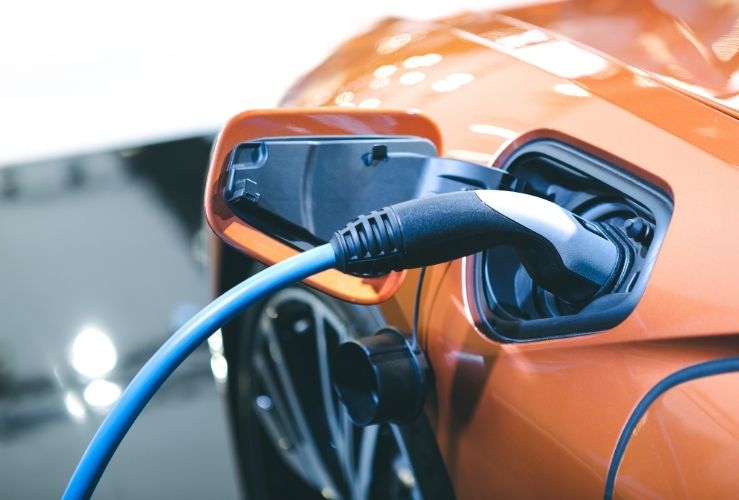 A partial recovery, however, is forecast for 2022, with industry anticipating some 1.96 million new car registrations next year.

This will be driven by continued demand for plug-in vehicles, which is expected to continue at pace with new BEVs anticipated to be more popular than new conventional and mild-hybrid diesels by the end of 2022. Plug-in cars are also expected to account for more than a fifth (21.5%) of all new car registrations next year. 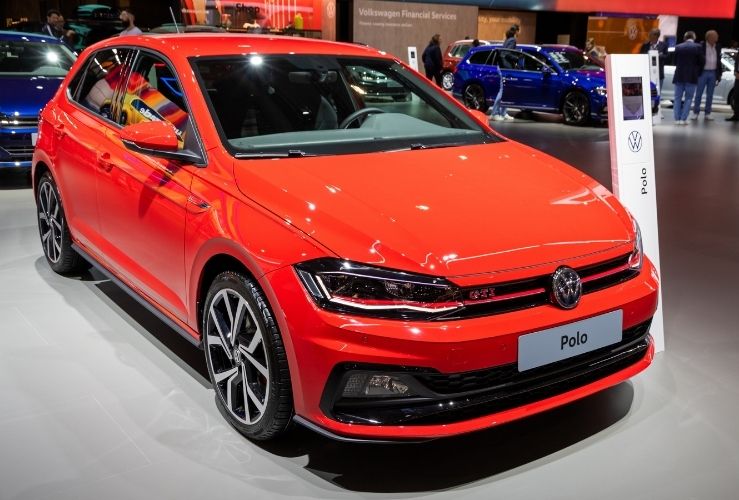