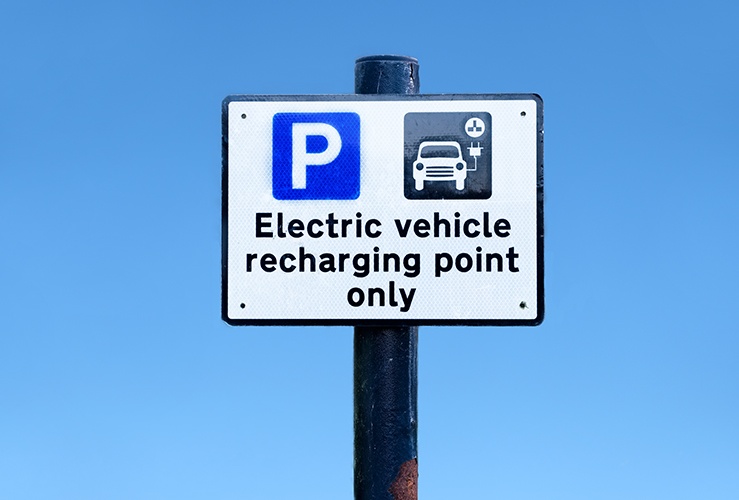 The government has announced a further £2.5m of funding for the installation of electric vehicle charge points across the UK.

The sum will cover 1,000 new charge points with the aim of making it easier for residents without off-street parking to charge their vehicles near their homes.

The announcement was made by Transport Secretary Grant Shapps on Monday August 12 and will support the on-street residential charge point scheme, which began in 2017.

The fund will be used by local authorities to install charge points in public infrastructure such as lampposts.

With battery vehicles sales increasing year-on-year, the government wants to further encourage take-up of EVs in support of its Road to Zero strategy - the £1.5bn scheme to transition to zero emissions and "a cleaner, greener, accessible and reliable UK transport network", according to the Gov.uk website.

£37m has also been earmarked for investment in UK engineering to develop the nation’s charge point infrastructure and "put the UK on the map as the best place in the world to own an electric vehicle".

Not all charge points will be in lampposts. Other systems under development include wireless, solar-powered and underground charging units. In terms of convenience, wireless systems in particular may hold a good deal of promise - in the same way the technology has revolutionized mobile phone charging.

Transport Secretary Grant Shapps said: "It’s fantastic that there are now more than 20,000 publicly accessible charge points and double the number of electric vehicle charge points than petrol stations, but we want to do much more”.

"It’s vital that electric vehicle drivers feel confident about the availability of charge points near their homes and that charging an electric car is seen as easy as plugging in a smartphone”.

"That’s why we are now doubling the funding available for local authorities to continue building the infrastructure we need to supercharge the zero emission revolution – right across the country".