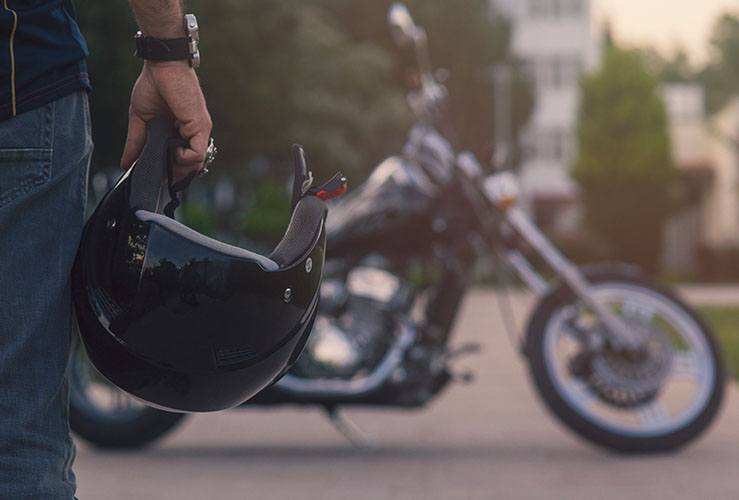 The all-new Triumph Rocket III TFC has been spotted in Croatia, in what appears to be a photoshoot.

Many Triumph fans are already thrilled about the prospect of the return of the Rocket III - which first appeared in 2004 - and this will no doubt add to the excitement.

Producing a huge 2458cc, the new TFC will officially be the world's largest-engined production bike - although it should be said that the outgoing champion in this regards was the previous Rocket III.

And with 163ftlb of torque, it wins out in that department too. What's more, it's the meatiest Triumph yet, delivering no less than 167bhp.

The machine harnesses a raft of new technology, including titanium valves and three carbon-tipped Arrow silencers.

And this being a very modern bike, you can expect a serious electronics package. Indeed, this one includes lean-sensitive traction control, cornering ABS, four riding modes, a quickshifter and autoblipper.

Buyers will also enjoy keyless ignition, cruise control, hill hold control and tyre pressure monitoring. You can even integrate your GoPro through the colour TFT screen - as well as take calls and use Google Maps.

The bodywork is premium carbon fibre.

In terms of competition, the entire package has been leveled firmly at the Diavel, so it has been given 47mm fully-adjustable Showa cartridge forks - for what should be excellent handling.

If all that wasn’t enough, Brembo are handling the braking system.

Everything about the Rocket III TFC is tasty - except the price tag. The entry-level model costs a chunky £25,000 - and that's before you added any options.

According to Triumph, there will only be 750 of these made. Indeed, the website calls it a "never-to-be-repeated ultra-limited edition."