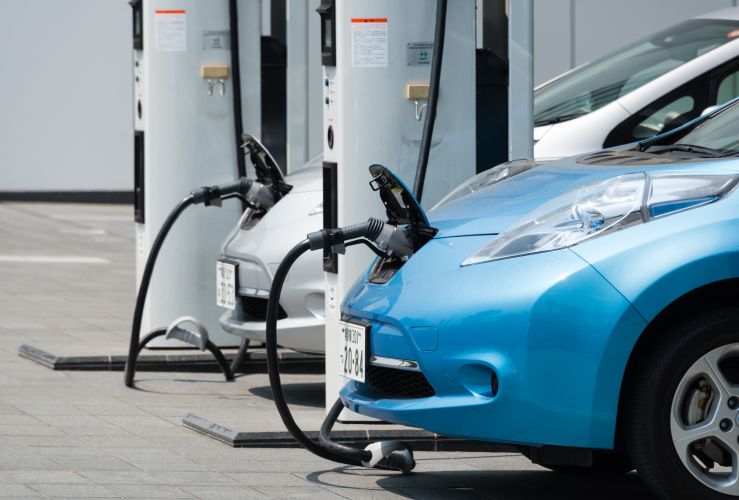 No new petrol or diesel cars should be sold in the UK after 2032, according to a report by Parliament's business select committee.

At present, the government wants all new cars to be "effectively zero emission" by 2040, but the MPs' report says this plan is "vague and unambitious".

The UK's lack of charging points was also highlighted in the report.

The Business, Energy and Industrial Strategy committee said the government's ambitious words were not matched by its actions.

The government has said it wants Britain to be the "best place in the world" to own an electric car.

However, the present government plans offered "little clarity or incentive to industry or the consumer to invest in electric cars," said the committee's chairwoman, Rachel Reeves MP.

Current targets were outlined earlier this year in the government's Road to Zero Strategy, which stated "almost every car and van" in the country should be zero emission by 2050. However, the document did not detail which hybrid models - if any - were to be included in the strategy.

The report said "a clear, precise target for new sales of cars and vans to be truly zero emission by 2032", should be brought forward.

Is bringing the ban forward possible?

The Society for Motor Manufacturers and Traders says bringing the ban forward by eight years is "nigh on impossible".

The suggested new target of 2032 would see electric cars sales surge, as no other power-train - aside from hybrid, perhaps - would be able to supply demand. At present, just 0.6% of new cars sold in the UK are electric, illustrating the scale of the task ahead.