SUV sales now outstrip those of electric vehicles by 37 to one, according to new research. 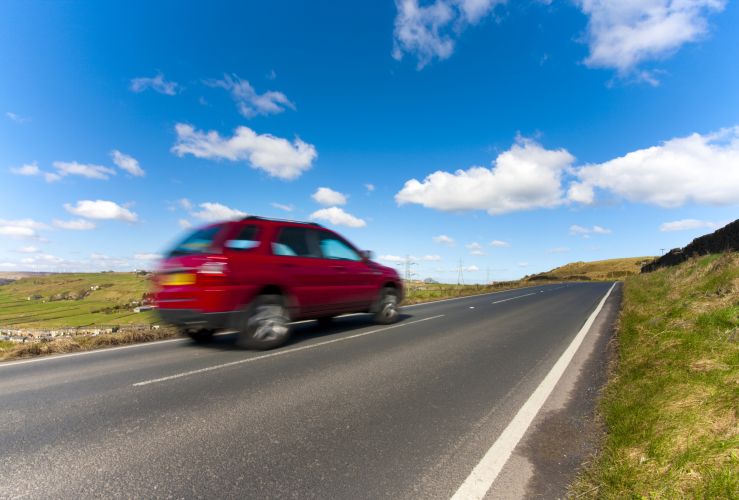 The study, produced by the government-funded UK Energy Research Centre (UKERC), said the popularity of SUVs was jeopardising the UK's ability to meet strict emission targets set out by the EU.

Prof Jillian Anable of the UKERC said the huge rise in SUV sales was "making a mockery" of the government's emission-reduction policy.

Anable explained: "Effectively, we have been sleepwalking into the issue.

"The decarbonisation of the passenger car market can no longer rely on a distant target to stop the sales of conventional engines. We must start to phase out the most polluting vehicles immediately.

"It is time to enact a strong set of regulations to transform the entire car market towards ultra-low carbon, rather than focusing solely on the uptake of electric vehicles."

While much has been made of a green revolution driven by electric cars, just 47,000 battery electric cars (BEVs) have been sold in the last four years, compared to 1.8m SUVs.

The UKERC said SUVs emit about a quarter more CO2 than medium-sized cars, and four times as much as battery electric vehicle.

Over their lifetime, these SUVs are likely to have an "extra cumulative emissions to total around 8.2 million tons of CO2," said the UKERC.