Self-driving cars could be on UK roads by 2021

The UK government may allow cars with advanced autonomous driving systems onto roads by the spring of next year.

The tech in question is the Automated Lane Keeping System (ALKS), which can keep a vehicle in lane and control its movements for long periods - although the human driver must be on-hand to take over when prompted. 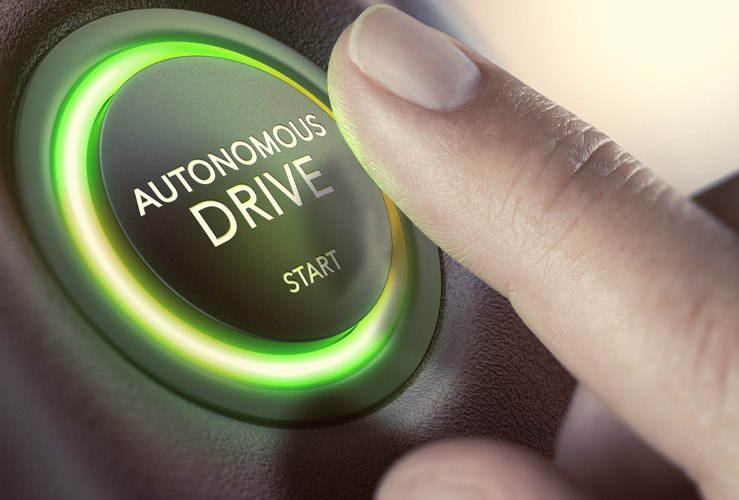 Key to the introduction of self-drive cars is establishing the role of the driver, and what rules need to be in place to keep our roads safe.

With this in mind, the government is seeking opinions from industry - a "Call for Evidence".

It will ask if cars with ALKS should be designated as autonomous vehicles. If so, the provider of the system technology would be responsible for safety - not the person behind the wheel.

The government also proposes allowing the safe use of the ALKS system on UK roads, with a maximum speed limit of 70mph. The Call for Evidence also requests views on this proposal.

Transport Minister, Rachel Maclean, commented: “Automated technology could make driving safer, smoother and easier for motorists and the UK should be the first country to see these benefits, attracting manufacturers to develop and test new technologies.”

“The UK’s work in this area is world leading and the results from this Call for Evidence could be a significant step forward for this exciting technology.”

In June 2020 the ALKS Regulation was rubber-stamped by the United Nations Economic Commission for Europe (UNECE) - in which the UK has membership - prompting the current UK move.

The news was welcomed by Mike Hawes, SMMT Chief Executive, who commented: “Automated technologies for vehicles, of which automated lane keeping is the latest, will be life-changing, making our journeys safer and smoother than ever before and helping prevent some 47,000 serious accidents and save 3,900 lives over the next decade.