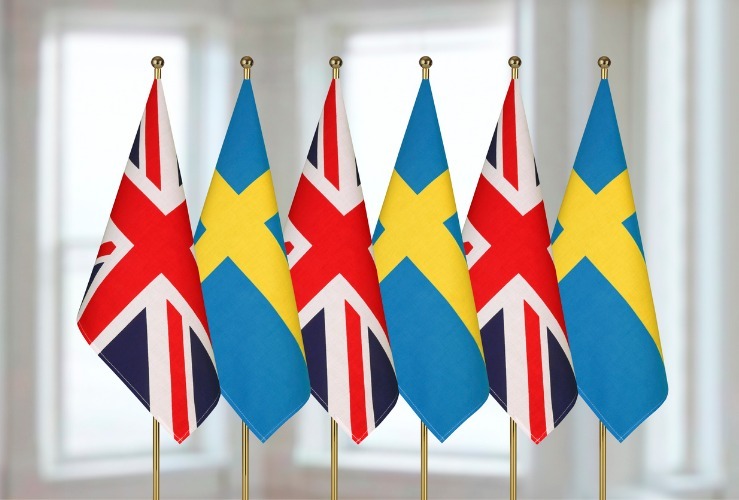 Months ago, BMW made it clear that it would close its UK factories if customs delays clog supply after Brexit.

Another German firm, Schaeffler, said it would be closing its Welsh car parts manufacturing plant, with the loss of 250 jobs - due to 'uncertainty surrounding Brexit'.

A UK outside the Customs Union, it seems, is an undesirable place to make cars.

However, one Swedish firm - Uniti - is bucking the trend, with plans to open a new manufacturing site in Silverstone. Its 2-seater One electric city car will roll off production lines by late 2019 or early 2020, with 4- and 5-seater models to follow soon after.

Why is Uniti opening a UK plant?

From the outset, Uniti wanted to build as many as 50,000 cars a year - a large number for a completely new brand.

Initially, the firm planned to construct a fully-automated ‘Industry 4.0’ facility in Malmö, Sweden, with another possible production facility in Adelaide, Australia. At the time, Lewis Horne, the CEO of Uniti Sweden, said the deal gave his company “the opportunity to not only develop a sustainable car, but also manufacture it in a sustainable way at a large scale.”

However, in October this year, the company changed direction, announcing its new car would be built in Britain. Among the reasons cited for choosing the UK were: access to talented design, engineering and production workers; supply chain access; and access to the British car market.

Even with the prospect of a 'no-deal' Brexit still firmly on the cards, it seems the UK is still an attractive place to build cars - albeit ones that do not rely heavily on components made in other countries.

The UK-made Uniti One will weigh 450 kg and be manufactured with sustainable composite biomaterials and carbon fibres. It will have two electric motors, a top speed of 56 mph and a range of between 93 miles and 186 miles, depending on the model.

The machine will feature an array of in-house developed technology, including a steer-by-wire system; an interactive HUD windshield; and autonomous driving systems.

As the UK car industry is buffeted by decisions made in Whitehall and Brussels, Uniti brings some positive news.