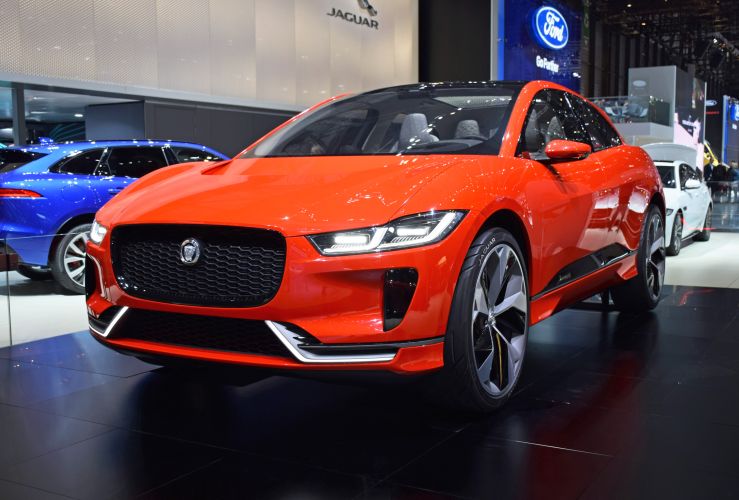 British car makers made 25,610 fewer vehicles than 12 months ago, according to the Society of Motor Manufacturers and Traders (SMMT). In total, 127,051 cars were built in September.

The body gave a number of reasons for the slump, including international trade tensions, concerns over diesel, and worries over a no-deal Brexit. It also said there was a testing backlog thanks to new emission rules.

In most years, exported cars account for about 80 per cent of all car production. However, car exports fell by 16.2% in September.

Society chief executive Mike Hawes said: “It has been a turbulent year and the industry needs stability, something which appears elusive given the lack of resolution to Brexit negotiations.”

Mr Hawes urged the government to “recognise the importance of a deal that maintains free and frictionless trade with the EU, but it is up to all sides to deliver this to safeguard the hundreds of thousands of jobs depending on the sector.”

He hopes Philip Hammond, the Chancellor, can “stimulate the market”.

Meanwhile, concerns over how Brexit may impact the car industry continue. Last week Ford suggested it may reconsider its presence in the UK in the vent of a no-deal Brexit, since it relies on no border checks and tax-free trading.

Trade barriers between the UK and mainland Europe could make it difficult for car firms to transport components across borders without incurring taxes.

According to Wikipedia, the UK is the 13th biggest producer of cars worldwide, with 1.7m vehicles rolling off production lines in 2017. Most UK car factories are owned by companies based overseas.