Wales flash floods - and safe driving in the wet 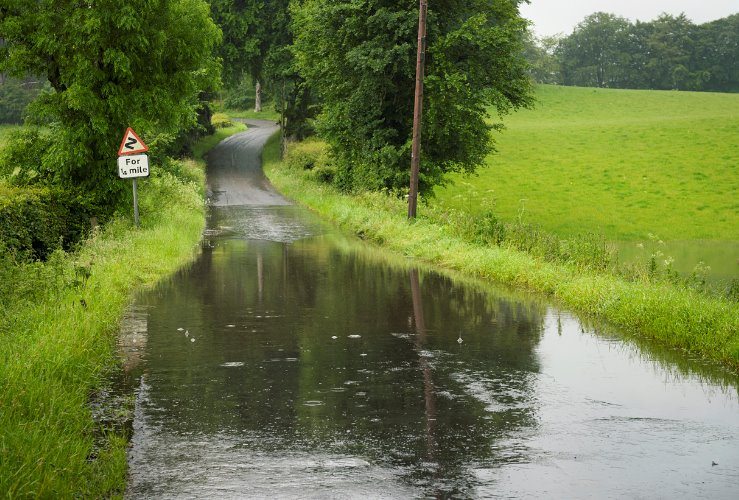 As motorists, how can we better prepare for extra water on the roads - or for flash flooding - as autumn sets in?

Recent flash floods in Wales caused rivers to burst their banks, flooding homes and leaving many without power.

The worst floods in 30 years have also sadly taken a life. 30 flood warnings and 40 alerts were put in place across Wales.

In terms of transport, there were many train cancellations. One passenger train had to be rescued due to a flooded line.

And on the roads, there was the expected chaos, with some routes rendered impassable by high water levels.

The colder, wetter weather of October often brings with it severe storms and flash flooding. But as motorists, how can we better prepare for extra water on the roads - or for flash flooding?

Alongside heavy rain, flooding can be caused by blocked or burst water mains, and tidal changes. As far as the Environment Agency is concerned, sea or river related flooding is relatively straightforward to predict. However, surface water from torrential rain or burst water mains can be much more tricky to second-guess - and is often extremely localised.

Your car and flooding: tips

What if I get stuck in flood water?

In most cases it’s best to wait where you are and request help - rather than leaving the vehicle.

Keep your speed down, because:

Naturally, it's important to have breakdown cover so you can get help from a professional breakdown team if something goes wrong with your car in heavy rain or floods.