Will 'Fuell' electric bikes be available in the UK? 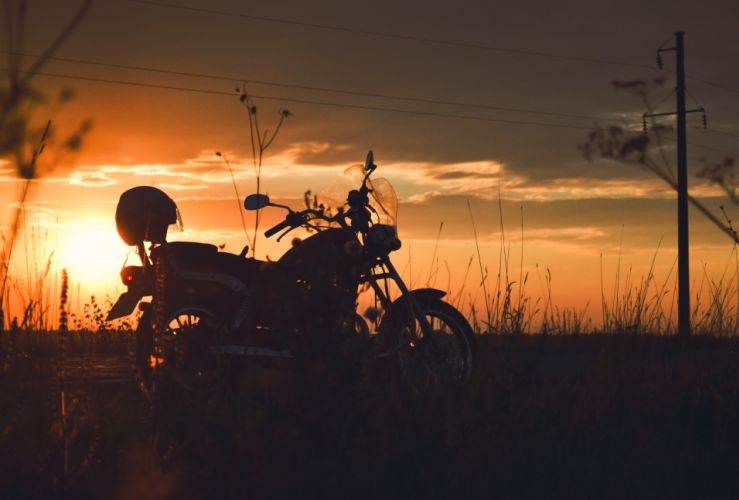 Featuring either 11kW (125cc-equivalent) or 35kW (A2-licence equivalent) variants, the Flow model provides 50 litres of internal storage thanks to the rear wheel's hub motor and delivers a range of 125mph.

And according to the firm, the Fuell Fluid - an e-bike - also delivers a range of up to 125 miles, available in either 20mph or 28mph models.

How much will a Fuell Fluid cost?

The e-bike will launch in the US for $3,295, which equates to around £2,500. However, there are no plans as yet to export the bike to the UK or Europe in general.

No price has been given for the Flow.

The firm says the Fluid will start arriving in 2019, with the Flow following sometime in 2021.

Erik Buell Racing was founded in 2009 after its previous incarnation, Eric Buell Motorcycles, had been shut down by its parent company, Harley Davidson.

The rise of the electric bike

E-bikes - or electric bicycles - have been around since the 1890s, but have never really caught on - until recently. An impressive 38.5 per cent of all bicycle sales in Germany are now e-bikes, with the Netherlands and France also keen on them. Here in the UK interest has been more lacklustre, but is picking up, with a third of sales at Evans Cycles West End now being of the electric variety.