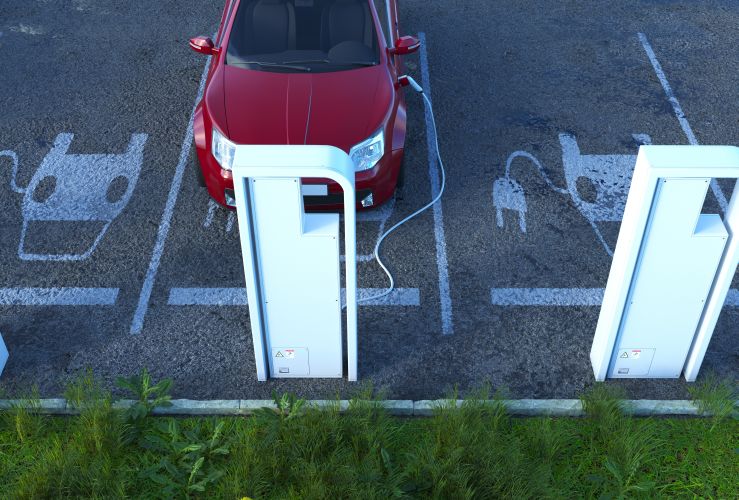 The British government announced earlier this month that the plug-in electric car grant (PICG) would be reduced from £3,500 to £3,000, a change which came into effect on March 12.

But to what degree will this impact sales of all-electric cars?

The grant, while reduced, is likely to go on encouraging sales of EVs. Indeed, some manufacturers - including MG and Renault - said they would top-up the grant themselves, through a special £500 promotion.

To be eligible, the EV in question must cost less than £50,000; the grant does not include hybrid vehicles.

Other types of vehicle will continue to receive considerable support:

While sales of EVs increased, overall registrations fell by 2.9 per cent, according to the Society of Motor Manufacturers and Traders (SMMT). Pure electric cars (BEVs or battery electric vehicles) still only accounted for 3.2 percent of sales, while hybrids (HEVs) accounted for 4 percent. Petrol engine and diesel engine cars made up 62.9 percent and 28.9 percent of sales, respectively.

However, while February's EV sales were promising, in the coming months figures may be dramatically impacted by the coronavirus, as the UK public is encouraged to stay at home as much as possible.