Would you buy a Harley Davidson scooter? 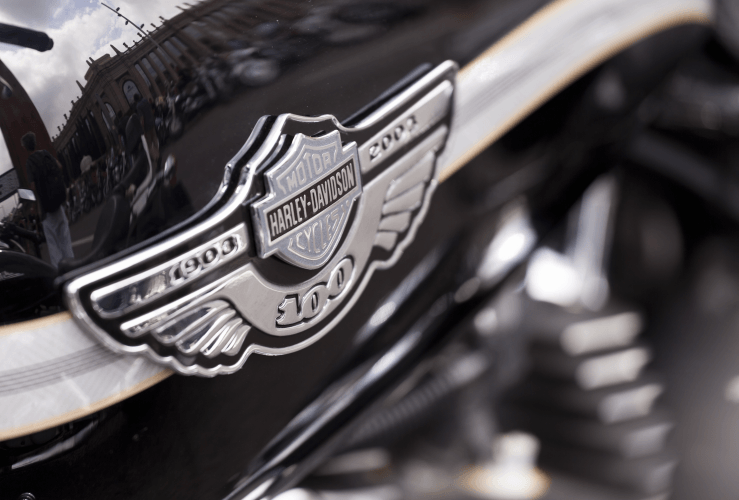 Famed for its growling, petrol-guzzling motorcycles, Harley Davidson has unveiled a pair of eco-friendly electric scooters.

While older fans of the classic Harley may baulk at such machines, the famous motorcycle firm believes the electric scooters will entice younger people to the brand.

The Harley mopeds are a significant departure from the firm's famous choppers, which have seen sales decline in recent years.

The 116-year-old company unveiled the new products at a snowboarding and skiing event in Colorado - called X Games, in line with their desire to win over a younger audience.

According to recent market data, about 46 per cent of Harley owners are in the over-50 age bracket, while just 10 per cent are aged 30-34.

Of course, these bikes are only at the concept stage, but they are nothing if not bold - and look very different to most scooters currently on the road.

If Harley did build these scooters, owners would not need a motorcycle licence, while the battery can be removed and charged using a domestic socket.

A Harley spokesperson said the concepts "embrace their electric powerplants" and "put raw emotion into the equation of the future through unique designs".

Since the firm has yet to decide whether to build the machines, details of possible pricing have not been released.

It is also unclear where the bikes will be built and which markets they would be available in.

Harley has already unveiled its first ‘proper’ electric motorcycle, in the form of the LiveWire, which was first seen in August 2018 and is due to be released in autumn of this year. The LiveWire will cost $29,799 before tax in the US (about £23,000).