Top 5 most romantic drives in the UK & Europe 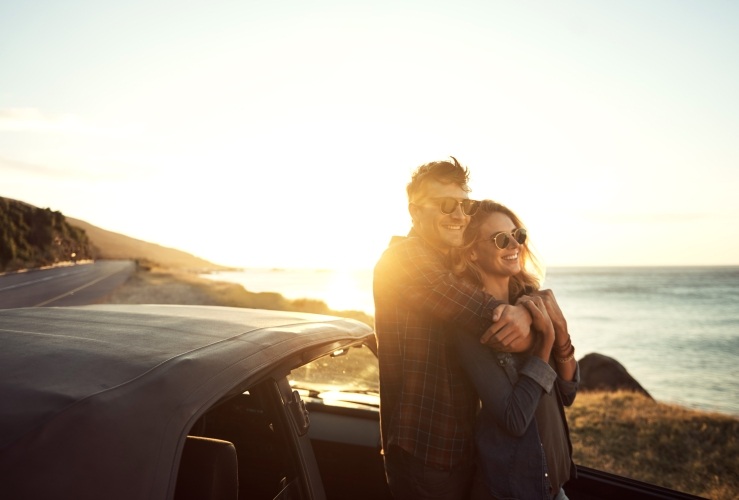 When it comes to romantic getaways, nothing beats the privacy and freedom of travelling in your own car. Here in the UK we're spoilt for choice in terms of Valentine's getaway routes, while mainland Europe offers an equally exciting array of romantic road trip settings. Here are five of our favourite driving routes for a romantic adventure this Valentine’s day... 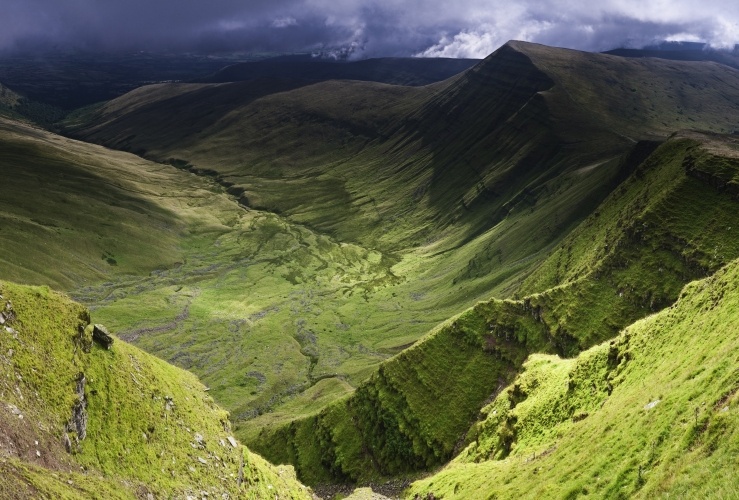 From bucolic meadows to mighty mountains, the A4069 is often heart-stoppingly beautiful. The route from Llandovery to Gwaun-Cae-Gurwen, passes through mighty green-clad mountains and affords amazing views - as long as the fog stays away. But even then, the vistas possess a misty majesty.

You'll pass through a winding stretch of the Brecon Beacons National Park, a route that undulates and bends, dips and climbs - through some of the finest countryside in the UK.

Take your favourite person with you and book a night or two in one the fine old Welsh pubs along the way. 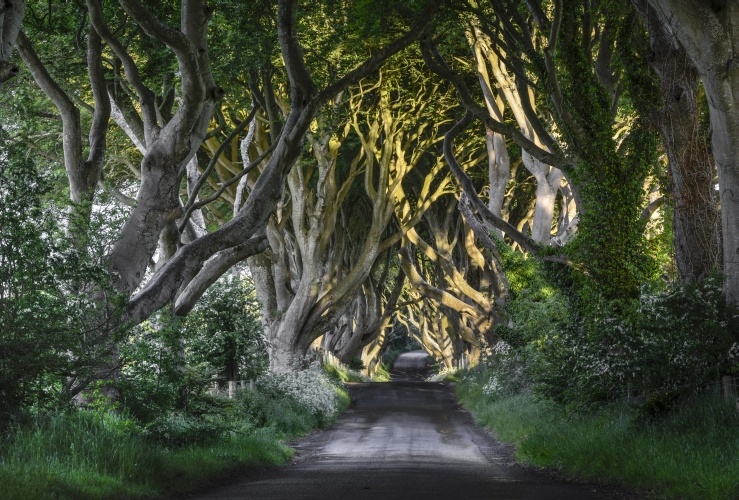 This avenue of proud old beeches has long been a draw for people across the UK, Ireland and globally, but has recently risen to special prominence due its appearance in the hit TV series Game of Thrones. Doubling as the King's Road in the HBO programme, the branches interweave to create a tunnel of gnarled wood, steeped in mystery.

An unforgettable route to explore with your partner this Valentine's, Ballymoney is surrounded by charming Northern Irish countryside. Choose from a variety of cosy, affordable bed and breakfasts, or splash out and enjoy a romantic night in a country inn. 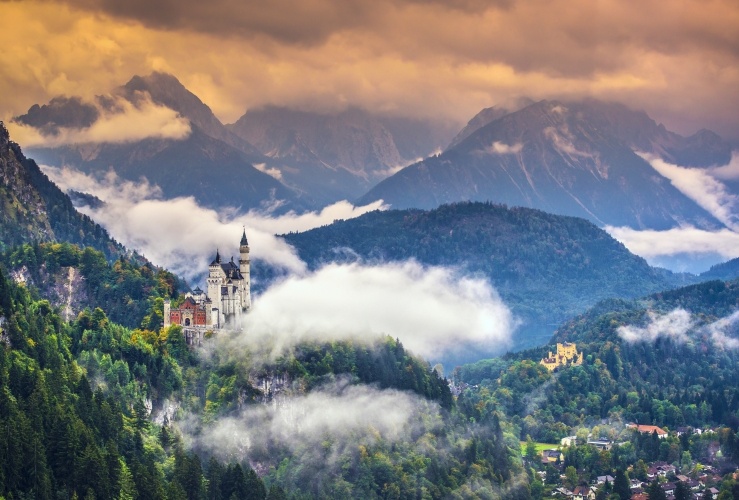 Based loosely on an old Roman route through southern Germany, the Romantic Road takes in the two historic cities of Würzburg and Augsburg, along with Rothenburg ob der Tauber, Dinkelsbühl and Nördlingen - three picturesque walled towns. The famous Neuschwanstein Castle and the foothills of the Alps concludes the eye-pleasing route.

With its Roman roots, the Romantic Road sounds like it has been around for a long time, but in truth the road's name was a marketing campaign, dreamt up to re-invigorate tourism in the area after World War Two. The formal route was created in 1950, after Allied military rule ceased.

It’s a stretch to compare this modern route to its Roman predecessor, but it’s nerveless a superb road to explore by car - especially with your lover beside you. Breath-taking vistas, cosy hostelries and fantastic local wine make this a serious contender for an extended Valentine's driving break. 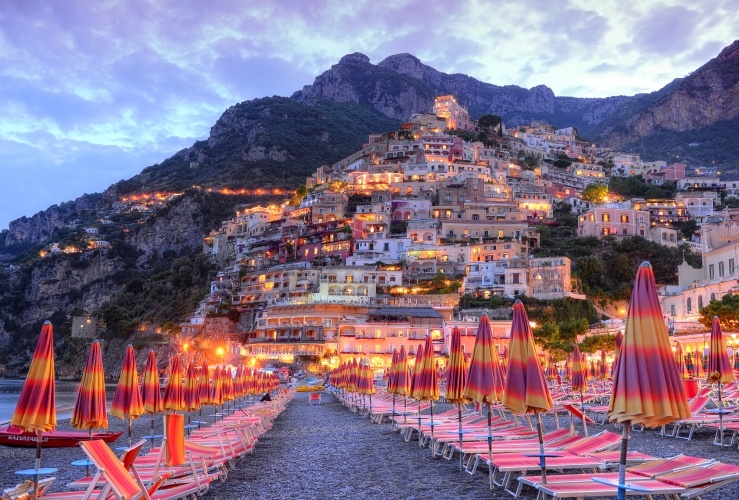 As far as romantic breaks go, the Amalfi Coast ticks every box: charming villages cascade down mountainsides to the glittering Mediterranean; sublime food and wine are available everywhere; and the long, winding coastal road takes in some of the most romantic vistas in all of Italy. See Positano lit up at night, explore delightful Ravello, and of course, take some time to enjoy Amalfi town itself, with its beautiful bay and fantastic 9th Century cathedral.

With so many incredible spots for a sundowner tipple, your lover is sure to be bowled over by a romantic road trip along this heart-breakingly romantic coast. 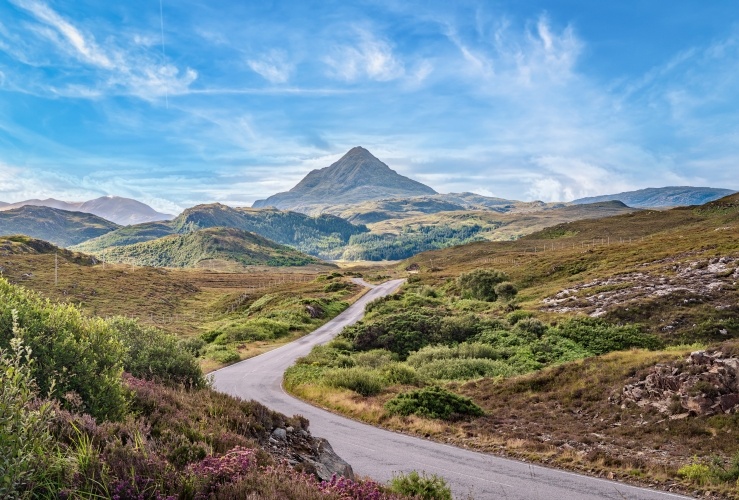 But you don't need to visit the other side of Europe for a truly romantic driving adventure. Scotland's North Coast 500 boasts wild bays, peninsulas and an assortment of wildlife you won't find elsewhere in the UK.

If you and your partner love sea-dwelling creatures, then take some time out around the Moray Firth, home to more than 100 bottle-nose dolphins and plenty of seals. Further out you can spot pilot whales, minke whales and porpoises.

Take in the Applecross Peninsula of Wester Ross for a stunningly remote drive - giving you and your lover the chance to see if you really can handle each other's company!

When you arrive back in civilisation you'll be hungry and what better place for a romantic meal than the Torridon Hotel in Wester Ross, famed for its seven-course taster menu. Inverness's well-regarded Mustard Seed also proves that high-end dining has caught on in these windswept parts, too.