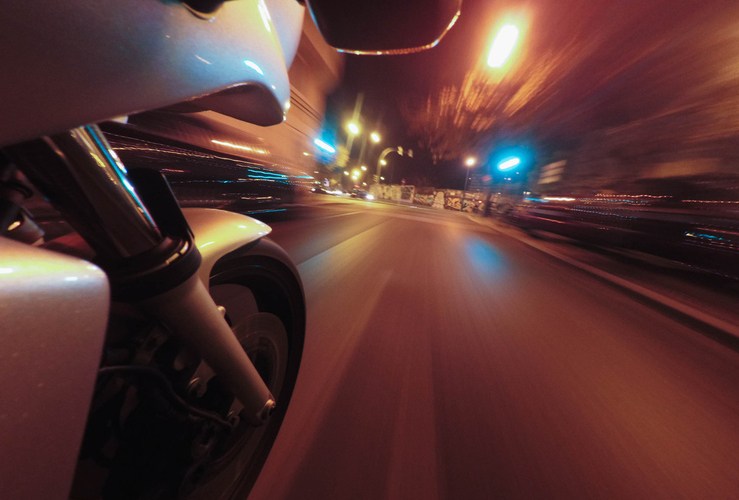 A motorcyclist in Texas had a miraculous escape after almost losing control of his Kawasaki - while travelling at 130mph.

A 'speed wobble' sometimes called a 'death wobble' is when a motorcycle's handlebars and front wheel start oscillating at high speeds - due to a number of aerodynamic and mechanical factors.

Sadly most 'speed wobbles' end in a crash and due to the high speeds involved fatalities are commonplace.

But this motorcyclist, through a combination of skill and fortune, managed to stay in control - and escape unharmed.

His companion filmed the unsettling episode from his own motorcycle. You can watch the video here: https://www.youtube.com/watch?v=TFov6yoeH0E

Aside from exceeding the speed limit by some margin (it is a maximum of 85mph in Texas and 70mph on most roads), the rider was not wearing much in the way of safety gear.

He was not wearing a riding jacket, gloves or any padding whatsoever.

He was wearing a helmet, but a crash at those speeds would likely result in some horrific injuries and quite possibly death.

The video serves as a reminder that exceeding the speed limit carries huge risks. The concerned voice of the rider's companion underlines just how dangerous the manoeuvre was.

In 2017 a motorcyclist in California experienced a speed wobble, resulting in a dramatic crash which was filmed by a concerned fellow motorist. He survived the incident - and was undoubtedly saved from even worse injuries by wearing a helmet and leathers.