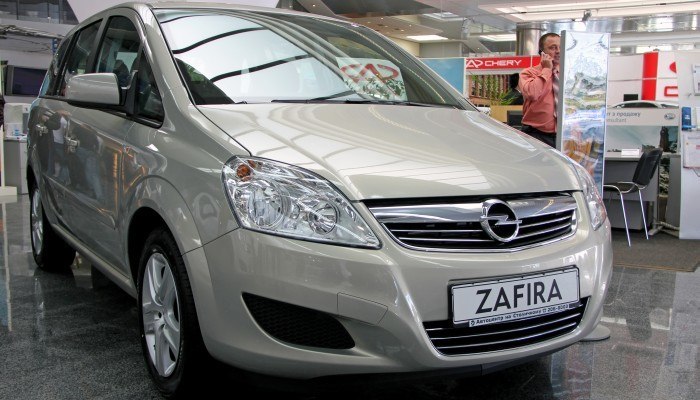 Vauxhall has announced it is to recall 220,000 Zafira B cars for inspection after a series of fires affecting the model.

The firm made the move two weeks after the fires were initially reported. A Facebook group revealed that more than 130 Zafira Bs have caught fire.

In addition, only cars that have had their heating and ventilation systems repaired are included in the recall – suggesting that the fault relates to an aftermarket component.

Rory Harvey, the chairman and managing director of Vauxhall, apologised "for the situation that has arisen" in a video to affected customers. Harvey explained the source of the fault and what owners of Zafira Bs should do.

The issue relates to a faulty resistor and fuse connected to the blower motor, a component in the Zafira B's ventilation and heating unit.

Owners of affected Zafira Bs will be asked to take their cars to their local Vauxhall dealer for inspection – after which any necessary repairs will be made free of charge.

Any Zafira B owners who need help or advice can contact Vauxhall on a special hotline and email address, listed here: http://www.vauxhall.co.uk/zafiracustomeradvice.html

While the issue is a serious one for Vauxhall and some of its customers, it is nowhere near as serious as the ongoing Volkswagen emissions rigging scandal, which by contrast remains largely unresolved.