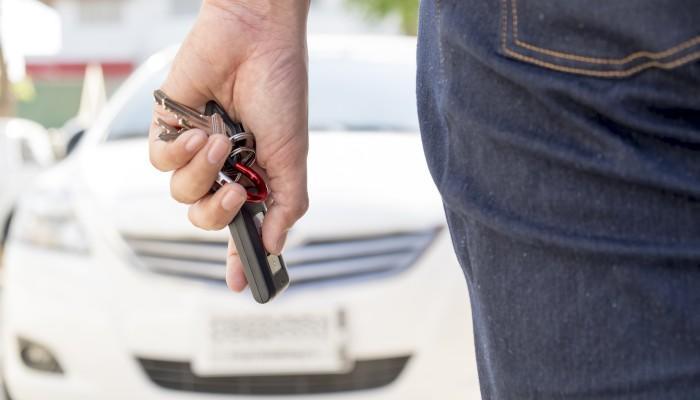 New research suggests it is possible to hack into over 100 different car models by disabling their immobilisers.

A number of Volvos, Volkswagens, Audis and Fiats in particular are highlighted in the study.

But the research also suggested it is possible to hack the immobilisers on cars from 26 manufacturers.

At present, it is believed that around 40 per cent of car thefts involve some kind of hacking.

The research was carried out by Roel Verdult, Flavio Garcia and Baris Ege, in light of the fact that police were unable to explain how some vehicles were stolen.

The study found that over 100 models were susceptible to immobiliser hacking. Cars with starter buttons instead of keys were especially vulnerable to hackers.

Because the report is so sensitive, car makers banned the researchers from publishing their results for two years. 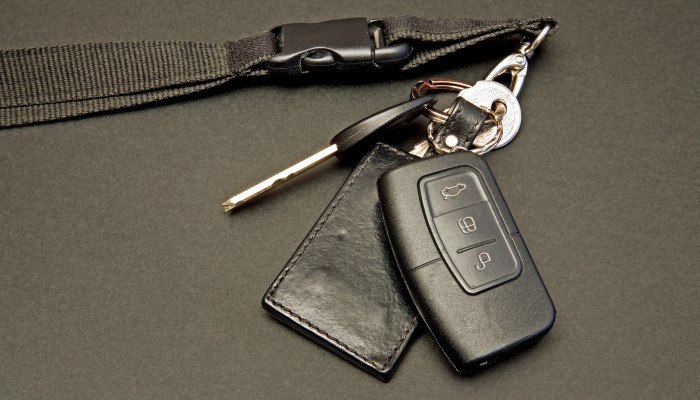 Immobiliser hacking - how does it work?

All cars sold in the EU since 1995 have been fitted with electronic immobilisers. But hackers can steal the access data from a car using wireless technology – in seconds.

Hackers can make cars believe the key is present and then drive off.

The study found that all cars tested were vulnerable to hacking in this way, because the communication signal can eventually be predicted.

All these tests required physical access to the cars involved, but the researchers suggested that the issue of more elaborate hacking techniques was very serious:

“It is surprising that the automotive industry is reluctant to migrate to better transponders considering the cost difference of a better chip (less than £1) in relation to the prices of high-end car models (in excess of £50,000).”