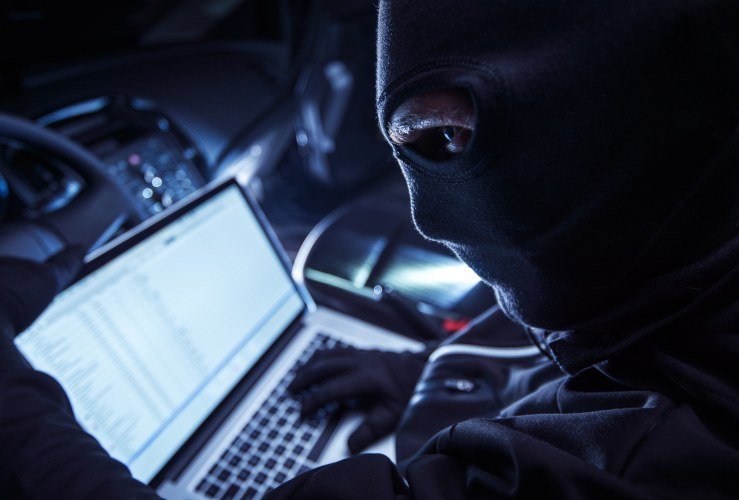 British driving laws are set to be scrutinised by The Law Commission with a view to ensuring humans can still be held culpable for traffic accidents involving autonomous vehicles.

The study will also look at how to prosecute hackers who target driverless cars.

Commenting on the three-year review, the Department for Transport said in a statement: "Key aspects will be adjusting traditional laws to reflect the fact self-driving vehicles of the future will not have a 'driver' or perhaps even a 'steering wheel' like traditional cars and also consider some of the criminal offences involved."

Further challenges to the driverless car industry are coming from the vehicle insurers. They say they will refuse to pay out if a driverless car exceeds a speed limit.

If insurers are made liable for such offences, they may retract their support for the Autonomous and Electric Vehicle Bill (AEV Bill), making it much more difficult to proceed with the legislation.

"How to allocate civil and criminal responsibility where there is some shared control in a human-machine interface" will be a priority for The Law Commission.

The study will also aim to create new criminal offences for "novel types of conduct and interference" - essentially the hacking of driverless cars.

Law commissioner Nicholas Paines QC said, "British roads are already among the safest in the world and automated vehicles have the potential to make them even safer – provided our laws are ready for them."

There is concern among some academics that insurers may decide not to pay out in the event of mass crashes involving autonomous vehicles. The AEV Bill has been designed primarily to make sure insurers do indeed pay out.