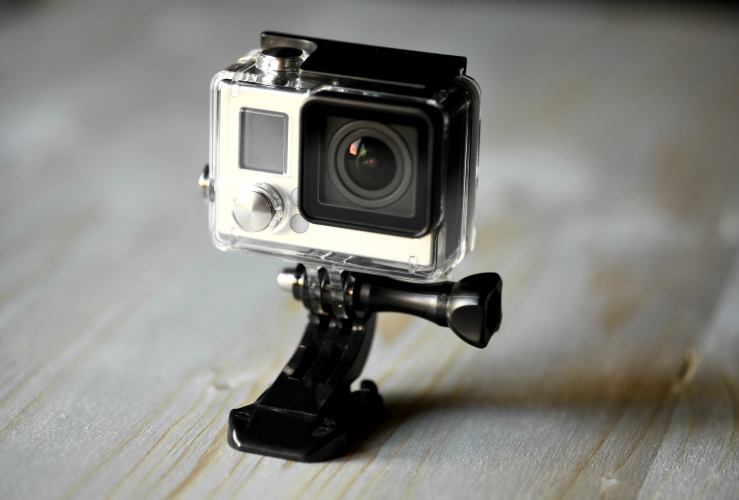 The emergence of mini cameras over the last decade has made it easy to capture high quality road footage from one's motorcycle helmet.

Chief among the action camera brands has been GoPro, whose Hero range has become hugely popular with everyone from divers to mountain bikers, hikers to motorcyclists.

The fact that GoPro has launched an all-new camera – the Hero 5 Black – will be of huge interest to those who love filming their motorcycle adventures.

But is the Hero 5 Black now the ultimate in motorbike head-cams?

Competition in the motorbike helmet cam segment is stiff, but the Hero 5 Black takes some beating: It possesses the ability to shoot 4K at 30fps, a fully waterproof body (no additional case needed), camera stabilisation and voice-control.

Other popular head-cams include the Garmin Virb XE, which can shoot at 1440p30 for up to two hours and costs around £349.99.

The Tom Tom Bandit matches GoPro's 4K and offers battery life of three hours. It’s also a little less visually evident than the GoPro when attached to a helmet. Around £299.99.

If you're on a tight budget, however, then you might plump for the SilverLabel Focus Action Cam, which offers 1080p, waterproof case, 2in screen and 140 degree angle lens – and costs around £89.99.

With a US price of $399, the GoPro Hero 5 Black may well be in a similar price bracket to the Garmin when it launches in the UK on October 2nd. It’s certainly going to be the premium choice for motorcyclists and others, but the features are undeniably worth the price tag.