In-car technology that can save lives 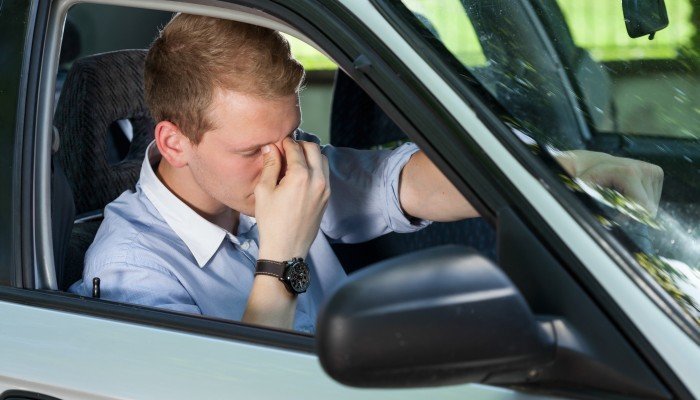 Falling Asleep at the Wheel: How Technology Can Help

Most drivers have experienced feeling drowsy behind the wheel at some point. Generally due to a lack of sleep, this drowsiness can be exacerbated by sitting in a hot car and staring at the monotonous road ahead for long periods. Thankfully, the majority of drivers take action when they feel themselves drifting towards sleep, or when their reactions appear to be impaired by drowsiness. A minority, however, do not – sometimes with dire consequences.

Accidents in which falling asleep at the wheel was a factor tend to be more serious than others because the driver cannot take evasive action. But a driver doesn't have to completely fall asleep at the wheel for an accident to occur; a lack of sleep can also impair reaction times – increasing the likelihood of a crash.

According to the UK Government's website research suggests that nearly one in five accidents on major roads are related to sleep deprivation. Those who drive commercial vehicles and men under 30 are especially likely to fall asleep at the wheel. Modern lifestyles can also contribute to feeling sleepy: early starts, shift work and late-night socialising can all have an effect.

Our built-in body clocks can also be a factor in feeling sleepy at the wheel. We tend to feel tired after lunch and, of course, at night-time. 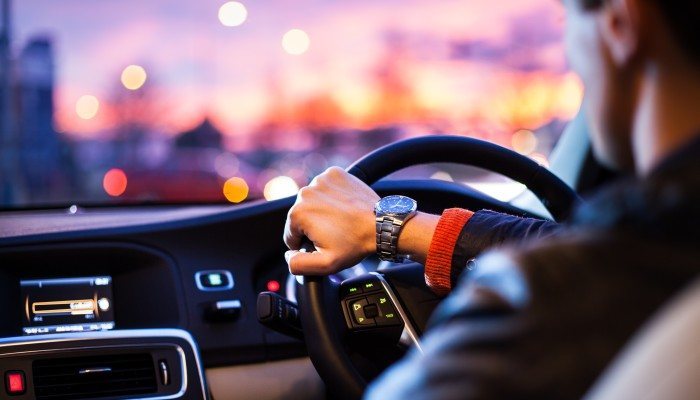 In some ways modern technology could be making driver fatigue worse. As Dr Holden of the Institute of Advanced Motorists (IAM) Council was quoted as saying in a British Snoring article:

"It is an increasing problem because we travel in quieter and smoother cars, we try to cover greater distances, our eyes may be very tired from focusing on a computer screen all day long and increasingly we use aids such as cruise control that give us less to do at the wheel. While it’s true that a comfortable drive is less stressful, you actually need a minimum of stress to keep you awake." 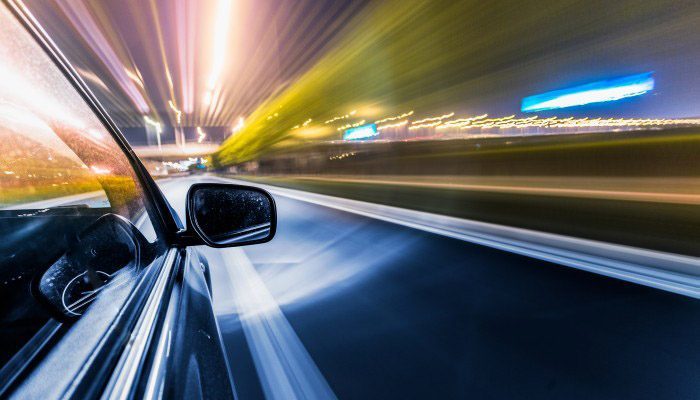 Always-keen to make their cars safer, automotive firms have developed a range of technologies to help keep drivers alert behind the wheel – with a particular focus on unintended lane departures.

Lane Departure Warnings (LDWs) can take a variety of forms, but usually harnesses a camera that monitors lane markings, which is in most cases hooked up to one of the following Human Machine Interfaces (HMIs): 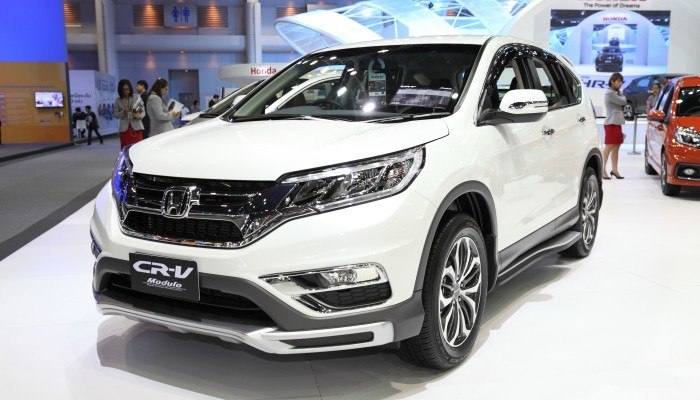 For over 20 years the world's leading automotive firms have been developing lane keeping technologies, starting with Mitsubishi and its camera-assisted lane-keeping support system in 1992.  Audi, General Motors, Mercedes Benz and Kia Motors are among the other car companies to have developed sophisticated lane-keeping systems, although a camera monitoring system like Mitsubishi’s is common to them all.

More recent methods of alerting a driver to an unexpected lane departure include: a beeping sound (as with Honda’s LDW) and vibrating seats (as with some Cadillac and GM models). Some systems only work at higher speeds (as with some Acuras), while others work from 0 mph upwards (as with the Mercedes LDW system).

Accuracy of LDWs can depend on weather, speed and road condition. 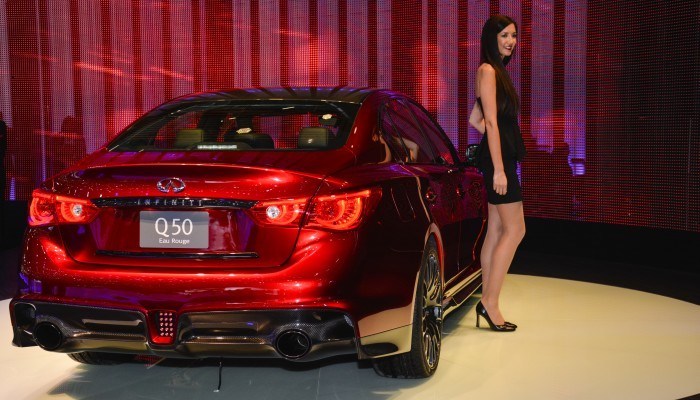 Some modern LDWs move into the realm of the autonomous car, since to some degree they take control from the driver. Under certain conditions, the Infiniti Q50 delivers its autonomous predictive accident avoidance and lane keeping systems, among others. Models from Mercedes, Tesla and Volkswagen also have systems that deliver semi-autonomous features – relating to such tasks as lane-keeping, steering and parking. 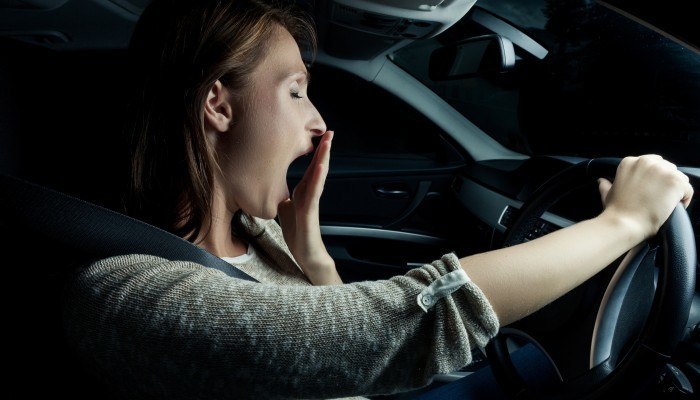 Monitoring Fatigue on the Face

Technologies have also been developed that monitor a driver's face with a camera for signs of fatigue. Optalert is one such system. The world's biggest mining equipment maker, Caterpillar, has also been working on eye-and-face tracking technology that detects signs of fatigue. 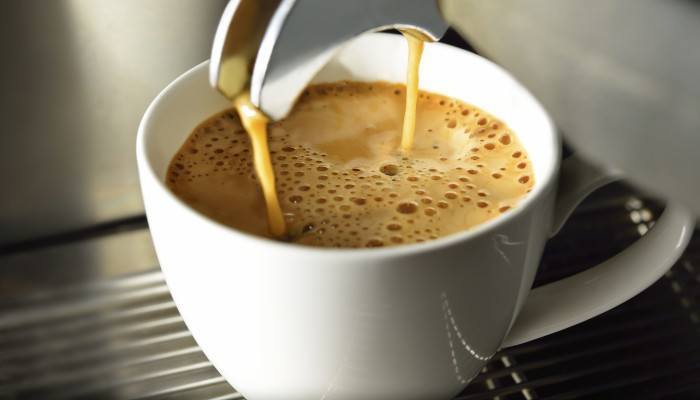 While Lane Departure Warnings and other systems are increasingly common in modern cars, there is a long way to go before technology can fully combat driver fatigue.

Until such a time, old-world approaches must be relied on to keep us from falling asleep at the wheel.

If a driver does feel tired they should: