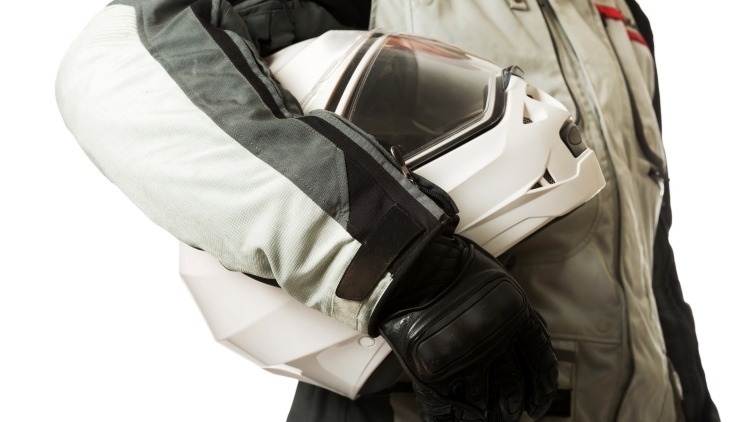 In the UK it may seem unthinkable to allow people to ride motorcycles without helmets, but in the US state of Michigan it has been permitted for the last three years.

In 2012 the state's governors repealed a law requiring riders to wear helmets  – a law which had been in place for 35 years. The law change has resulted in a higher number of more severe head injuries, according to researchers behind a new report in the American Journal of Surgery.

Senior author Dr. Carlos Rodriguez initiated the study after noticing a substantial increase in motorcycle-related head injuries in the Spectrum Health Hospital in Grand Rapids, where he works.

Dr Rodriguez told Reuters Health that after the law was repealed, “I just could not help but notice the number of patients that had been in motorcycle crashes with no helmet on, which was enormously different in number and volume than we had experienced the weekend before.”

The number of riders without helmets admitted to hospital rose from seven per cent to 28 per cent.

About 10 per cent of riders without helmets died of their injuries, compared to three per cent of those who wore helmets.

Based on blood tests taken in hospital, helmetless riders also consumed more alcohol after the law was repealed.

And while it is not an issue that directly impacts UK riders thanks to the NHS, US riders who sustained injuries while not wearing a helmet paid nearly $7,000 extra in hospital costs compared to those who were wearing helmets when they crashed.