October 1st ban on smoking in cars with under-18s: Are you ready? 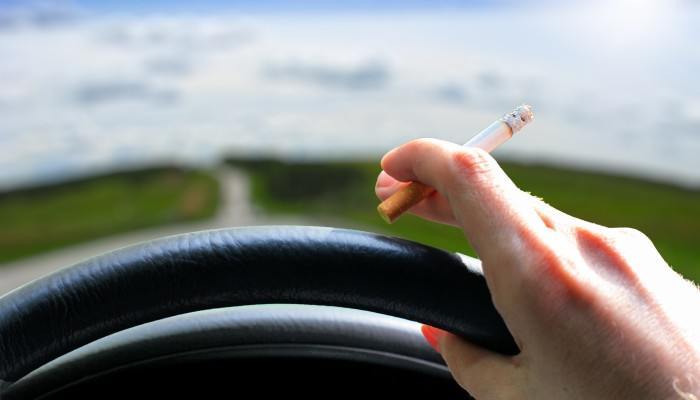 A new law protecting children from breathing in smoke while travelling in cars will be brought in on October 1. From that date it will be illegal to smoke in cars with anyone under 18 present.

Are you ready for the change?

Here are the answers to some key questions on the topic:

Why is the government changing the law?

Doctors believe that around 200 GP visits a year are related to second hand smoke breathed in cars. Cigarette smoke can affect children more dramatically than adults because they breathe faster. 80 per cent of smoke is invisible and so may not appear to be causing any harm, but passive smoking can cause serious lung problems.

Does the law only affect cars?

No. It affects all private vehicles. It is already illegal to smoke on public transport.

Does the law cover the whole of the UK?

The new law only covers England and Wales. In Scotland a similar law will be brought in next year. Such a ban is also being discussed in Northern Ireland.

What about 17-year-olds in their own vehicle?

The law does not apply in this case.

Does it still apply if I have the sunroof open or air conditioning on?

I have a convertible. If the roof is down, does the law still apply?

No, you are permitted to smoke.

Does the new law apply to e-cigarettes?

No. You can use an e-cigarette with under 18s in your car.

"The rules don’t apply to boats, ships and aircraft, as they have their own rules, nor do they apply to work vehicles and public transport, as they are already covered by smoke free legislation."