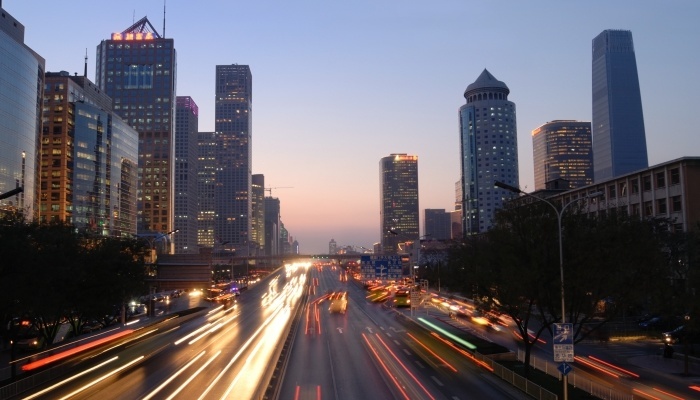 Chinese internet firm Baidu has completed a test run of its first autonomous car on the streets of Beijing.

30km of "complex road conditions" formed the test route, which saw Baidu use a modified BMW 3 Series as well as human drivers, according to the firm.

Among the manoeuvres the car undertook were lane changes, U-turns and merging into traffic from ramps.

Baidu's driverless cars access a library of 3D maps for guidance. These 'highly automated driving' (HAD) maps use captured 3D road data, which is accurate to within a few centimetres.

The vehicle can see cars, road lanes and other objects coming up ahead.

Until recently, US and European carmakers have been leading the way in autonomous vehicle development. But Asian companies are seizing opportunities too.

According to the Wall Street Journal, the technology giant will start off by developing in-car infotainment systems.

The autonomous vehicle sector has been growing at a fast rate in recent years.

However, most firms are still in the testing phase, including high profile driverless car developer Google.

Like Google, Baidu had hitherto been best known for providing search engine services.