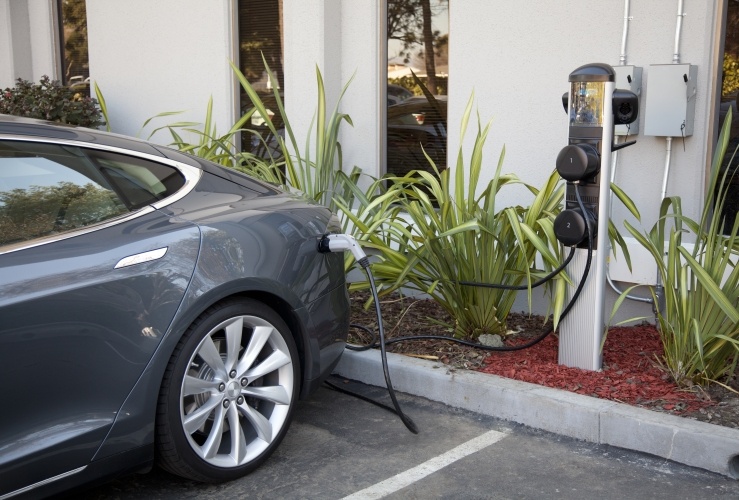 With news that Volvo will only be making electric and hybrid vehicles from 2019, many are questioning if the UK's energy infrastructure can cope with a huge increase in electric cars.

The number of electric vehicles registered last year leapt by 50%, but that only amounts to 100,000 vehicles – compared to the overall figure of 30 million cars on our roads.

Volvo evidently believes there will be a huge take-up of electric cars very soon. But how will our power grid cope?

Speaking to Sky News, Philip New from Energy Systems Catapult suggested there could be localised blackouts in some areas, if multiple car owners living in a given area attempt to charge their cars in the same period.

Mr New said: "In the future, if we get to penetrations of electric cars that are in the 60, 70, 80% range of take-up, that becomes part of the overall transformation of the energy system that needs looking at."

Many issues can be addressed – but they will cost money. If, for example, a street requires a thicker cable in order to deal with so many car batteries – who pays the bill? The question is particularly important given that the bill is likely to be several thousand pounds

Smart charging systems could also present a solution: they could co-ordinate vehicle charging around peak times in order to avoid a blackout.

The National Grid appears to be preparing for the change. In a statement, they said: "The predicted growth of electric vehicles represents an exciting opportunity and we believe this emerging trend can play a major role in helping the UK to meet its green energy targets.

"This will require investment in electricity network infrastructure and we are already planning for the impact of mass adoption of electric vehicles."

Some estimates related to fixing the nation's power infrastructure put the cost at £2bn.

There is also concern over the limited number of charge points in the UK. One solution could be that petrol stations are compelled to fit electric pumps in their facilities as standard. Such a move was hinted at in the Queen’s speech.

But fitting numerous points that can charge a car battery in 15 minutes will put a huge additional load on the infrastructure - requiring, experts say, new grid connections and substations.

If electric cars all had standard exchangeable better packs, garages could keep charged ones, and you could swap your flat batteries for charged up ones...Then the garage could charge them when there was little power demand.

Well I have bought a Nissan Leaf ,so I am already ahead of most and I had my own podpoint charger point fitted on the side of the bungalow,I also have had soler panels on the roof so I can charge my car from them