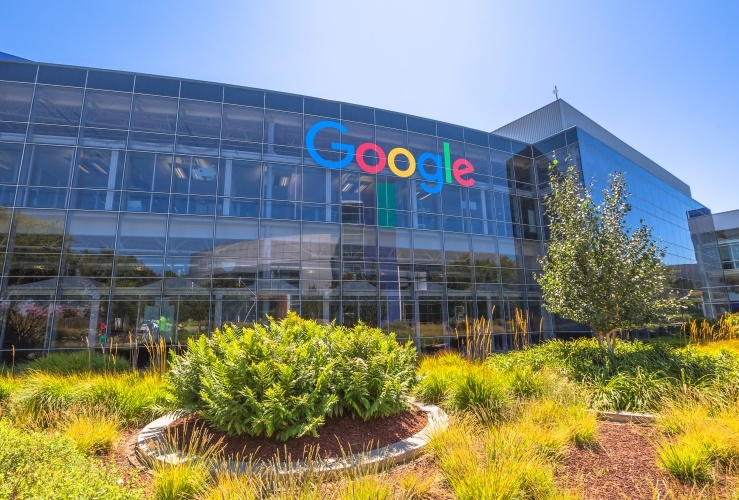 Finally, Google has branded its self-driving car unit: Waymo is a self-contained entity spun out from the tech firm’s Alphabet holding firm.

The unit’s chief executive, John Krafcik, spoke about the new name at an event in San Francisco on Tuesday, calling Waymo a “new way forward in mobility”.

Alongside personal use vehicles manufactured and sold with established car makers, Waymo aims to use its autonomous driving technology in the realms of trucking, car sharing, public transport and logistics.

Mr Krafcik said: “We will continue to have access to the infrastructure and resources that Alphabet provides but we also have this feeling like we are a venture-backed start-up.”

Waymo intends to address the massive "waste” in time spent commuting to and from work and to drastically reduce the number of road deaths around the world – some 1.2m fatalities.

Mr Krafcik said it was an “indication of the maturity of our technology” that Google had completed a fully driverless trip on a public road in October 2015. The journey, which took place in Austin, Texas, involved a car bereft of pedals and steering wheel.

More than 2m miles have been covered by Google's cars, successfully transporting more than 10,000 individuals in Silicon Valley in California and in Arizona.

Waymo has split off from Google's X lab – the unit that has developed all manner of ideas, including delivery drones and the ultimately unsuccessful Google Glass project.

While no fully autonomous car appears to be ready for market yet, numerous established vehicle makers and tech firms are getting in on the party that Google started – including Uber, Apple and Ford.

Cars have dominated development so far, but Google is interested in a variety of self-drive machines: Back in May, Google agreed a partnership with Fiat Chrysler to develop a range of autonomous minivans.