Google car crashes again – but other driver at fault 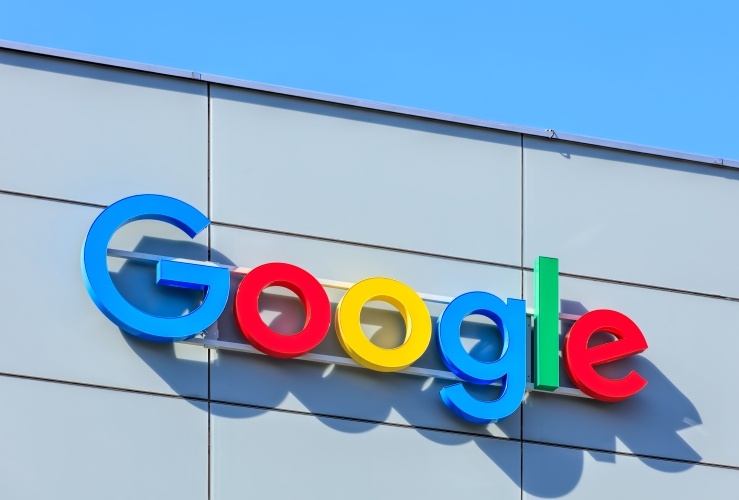 A motorist has crashed into the side of a Google self-driving car, in what is believed to be the worst crash yet for the tech giant's autonomous driving program.

The driver of the other car is believed to have ran a red light, before smashing into the side of the Google-owned Lexus.

There were no injuries but the car's airbags were deployed and the side panels were badly damaged. The vehicle had to be towed away.

Although someone had been behind the wheel as required by law, the car was in self-drive mode when the collision occurred.

The car's brakes were deployed automatically, while the driver also applied the brakes manually. However, this was not enough to avoid a collision.

Whenever a crash involving a Google car takes place, it hits the headlines. But according to the technology firm’s own data, crashes involving Google self-drive cars are far less common than those involving human-controlled vehicles.

Of the two million miles covered by Google self drive cars, there have been only 25 collisions. What’s more, drivers of the other vehicles tend to be at fault.

In only one case – when a Google car hit the side of a bus – was it the fault of the autonomous driving system.

A Google spokesperson told 9to5google: “Our light was green for at least six seconds before our car entered the intersection.

“Thousands of crashes happen every day on US roads and red-light running is the leading cause of urban crashes in the US.

“Human error plays a role in 94% of these crashes, which is why we’re developing fully self-driving technology to make our roads safer.”