Huge take-up of autonomous car safety systems in the UK 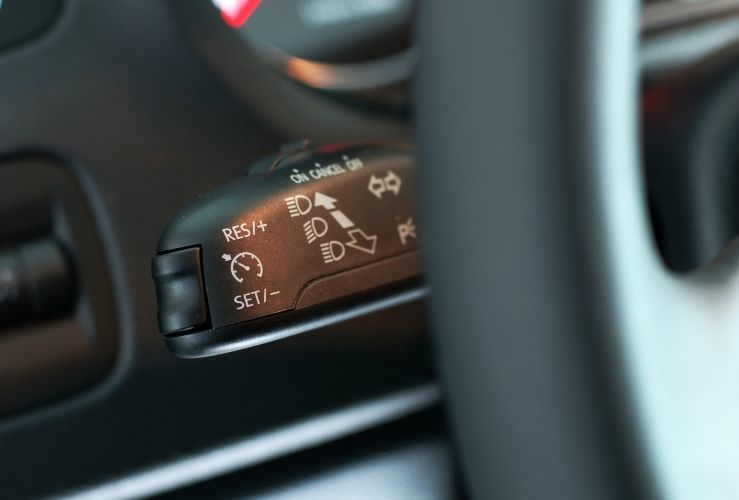 More than half of new cars in the UK are now sold with autonomous car safety technology, according to the Society of Motor Manufacturers and Traders.

Autonomous emergency braking, cruise control – which helps maintain a safe distance between vehicles – and collision warning systems, are now found in more UK cars than ever before.

The SMMT believes that by the year 2030, autonomous technology will prevent 25,000 serious accidents and 2,500 lives each year.

Of all the available autonomous devices, the collision warning system is the most popular. This technology uses a number of lasers and cameras to monitor what is in front of a vehicle, emitting a beep if the a collision is about to occur.

As well as being good for the safety of the British public, by 2030 these new autonomous systems will boost the nation's economy by £51bn each year and create 320,000 new jobs, according to the SMMT.

The Society also estimates that UK drivers will save as much as £41bn each year thanks to autonomous driving systems – leaving motorists free to multi-task and enjoy knock-on benefits regarding insurance, fuel and parking costs.

Mike Hawes, chief executive of SMMT said: "Fully driverless cars are still a long way off from everyday use, but this data shows advanced autonomous technology is already making its way into the majority of new cars.

"The UK is already earning a reputation as a global development hub in this field, thanks to significant industry and government investment, and the ability to trial these cars on the roads right now."