Human must be present in all driverless cars: Californian regulator 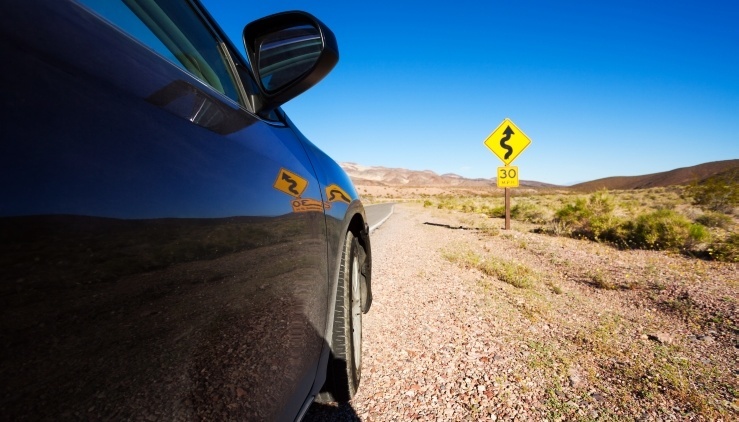 Google has reacted with disappointment after learning California regulators may insist a human is present in all autonomous vehicles.

The California Department of Motor Vehicles (DMV) revealed draft regulations on Wednesday stating that a human driver must be present in order to take control of an autonomous vehicle in the event of a technology failure.

“The primary focus of the deployment regulations is the safety of autonomous vehicles and the safety of the public who will share the road with these vehicles,” said DMV Director Jean Shiomoto.

“We want to get public input on these draft regulations before we initiate the formal regulatory rule making process.”

The regulations are not yet effective, but it could spell trouble for Google and other autonomous car developers in the state of California. The tech giant has been testing vehicles in the state since 2012.

In a statement Google said: "In developing vehicles that can take anyone from A to B at the push of a button, we’re hoping to transform mobility for millions of people, whether by reducing the 94 per cent of accidents caused by human error or bringing everyday destinations within reach of those who might otherwise be excluded by their inability to drive a car.

"Safety is our highest priority and primary motivator as we do this. We’re gravely disappointed that California is already writing a ceiling on the potential for fully self-driving cars to help all of us who live here."

The draft regulations also stipulated that driverless cars must be able to detect and defend against cyber-attacks and other unauthorised intrusions, as well as permitting the human driver to take control.

Google has been in discussions with the UK government about the possibility of developing driverless cars in Britain, according to the Telegraph.

The US firm sees the UK as a world leader in developing driverless car laws, but there are no specific plans to begin testing on these shores yet.