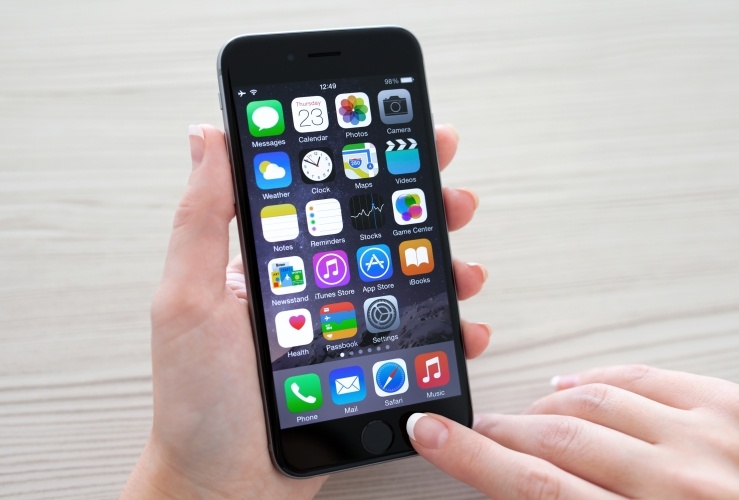 A new update for Apple's operating system will make it easier to avoid being distracted by phone calls, messages and other alerts when driving.

The iOS 11 update that arrives in Autumn for iPhones and iPads will include a Do Not Disturb feature which, when turned on, can detect when the user is driving and block calls and other alerts which may be a distraction from the road.

Those who switch on the feature will be able to set up automatic replies to people, explaining that they are driving and that they will get back to them when they arrive at their destination.

Federighi explained: "It's all about keeping your eyes on the road. When you are driving you don’t need to be responding to these kind of messages."

The feature was demonstrated on a gigantic screen at the San Jose Convention Center, displaying example alerts from apps like Tinder.

The majority of contacts will get a message reading "I'll see your message when I get where I'm going," Federighi said. But the system can let special contacts get through, if the user wishes.

"We think this is going to be a real important step in safety in the car," Federighi said.

Texting is prohibited in 46 US states, while 14 states have banned the use of handheld devices behind the wheel altogether.

In the UK there is a nationwide ban on using a phone behind the wheel or when riding a motorcycle, unless a hands-free system is being used. Hands-free kits may take the form of:

Hand held phones cannot be used at traffic lights, when queuing in traffic, or when supervising a learner driver.