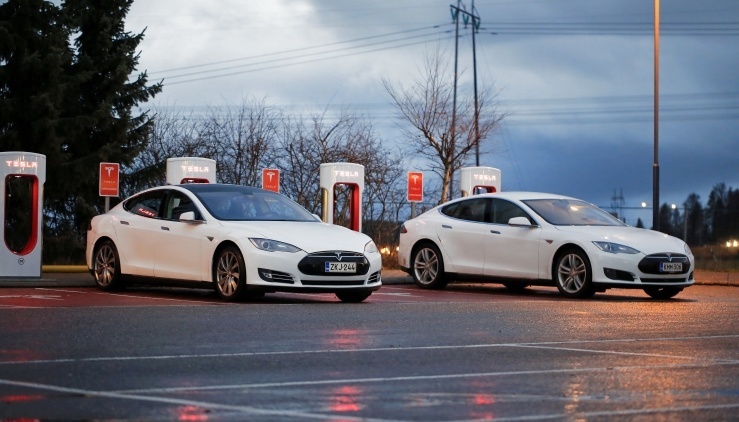 Tesla owners are to have access to Spotify's 30-million tracks as part of a new partnership between the two firms.

UK, European, Australian and Hong Kong buyers of the Tesla Model S will now get Spotify Premium as part of the package, replacing the services of a firm called Rdio.

However, the account will only work within the vehicle; a different account must be used to listen to Spotify elsewhere.

Current owners won’t miss out on the feature, thanks to an over-the-air software upgrade which should have been carried out by the time of writing.

Those with favourite playlists on existing Premium accounts need not worry either – they can be linked to the new in-car account.

Drivers can access the 30-million track database by voice control once a button on the steering wheel or the touch screen has been activated.

Jonathan Tarlton, senior manager for Automotive Business Development at Spotify, said: "The car radio has not changed much at all, so what we're doing with Tesla represents the future. Tesla owners will be able to access a full premium experience, free from adverts."

Spotify has integrated its services with Apple's CarPlay car system. However, if and when the Californian computer firm launches its own electric car, Spotify is likely to be eschewed in favour the company's own music platform, Apple Music.

In the past Spotify has also provided in-car music streaming services to BMW, Ford and Mini.