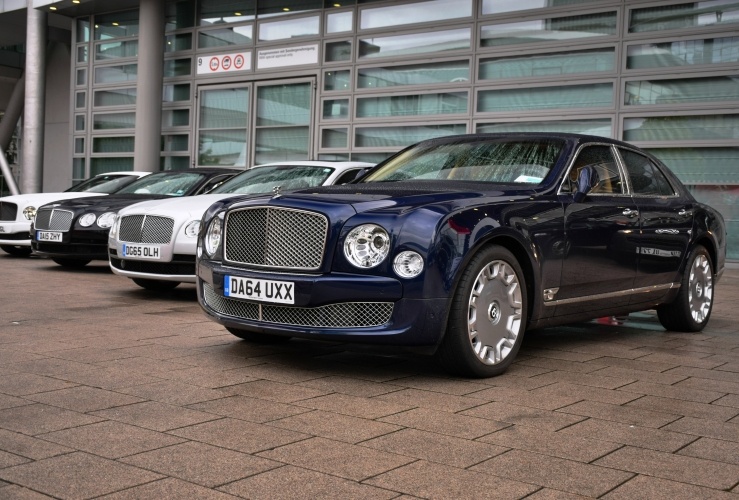 Bentley is to build the UK's largest solar-panel-covered car port next to its factory headquarters in Crewe.

The port will comprise 10,000 solar panels which will generate up to 2.7 megawatts of power every day, enough to cover around 24 per cent of the plant's electricity needs, according to the luxury car maker.

Annually, the scheme could replace 3,300 metric tons of CO2 emissions.

A company called FlexiSolar has been hired to carry out construction of the port, which will be large enough to protect 1,378 vehicles from bad weather. The government's science and technology agency, innovate UK, has provided backing for the project.

Bentley, owned by German car giant Volkswagen, already has more than 20,000 solar panels on the roofs of its plant, generating around five megawatts - enough to provide 40 per cent of the factory’s energy needs.

VW has been working hard to make its production facilities more environmentally friendly in recent years. The Audi E-Tron SUV will be built in a plant which is 95 per cent powered by renewables. Carbon footprint offset projects will make up for the last five per cent.

Most Bentleys are assembled at the firm’s Crewe plant, but not all. A small number are built in Germany at VW’s Dresden plant, while bodies for the Continental are made in Zwickau. With the Bentayga SUV being built in Bratislava, Slovakia.