Would you buy a 3D printed car? 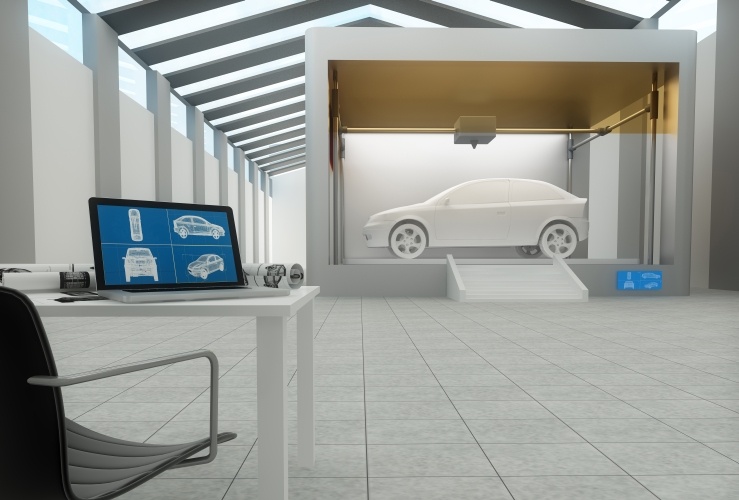 All manner of objects can be made using 3D printing technology, but until recently, the motor car was not one of them.

However, one Italian firm operating in China has developed a new car which will be largely made with 3D printers.

How much will it cost?

Guo Xiaozheng, an XEV senior designer, told the South China Morning Post: “China is the biggest market for our cars.

"Talks with several mainland industrial zones to set up production lines are now at a late stage.”

The prototype will appear at Auto China 2018 in Beijing next month.

Right now the car is on show at the China 3D-printing Culture Museum, whose director, Zhu Li, said: “We are bullish on XEV because it turns 3D printing into real productivity.

“The car has made people believe 3D printing is smart manufacturing technology that will eventually affect their everyday lives.”

The car’s manufacturer claims it will be the first-ever mass-produced 3D car, and that 7,000 orders have been placed already.

Most visible parts of the car will be 3D printed. Tyres, chassis and windows, along with metal components like the engine, will be manufactured using more traditional techniques.

The two-seat runabout weighs a mere 450kg, about half the weight of a regular car of comparable size.

The Chinese government has offered large subsidies to manufacturers who wish to produce electric and hybrid vehicles, with a view to tackling the country's poor air quality.