The government's Road to Zero strategy means new cars with internal combustion engines will no longer be available to buy from 2030. That means in just nine years the UK motoring public will be forced to 'go electric'.

In addition, there have been calls for fleets to adopt EV tech much sooner. The reputable Institute for Public Policy Research (IPPR) argues that a ban on internal combustion engine cars in the public sector should be brought forward to 2022, and for large commercial fleets to 2025. 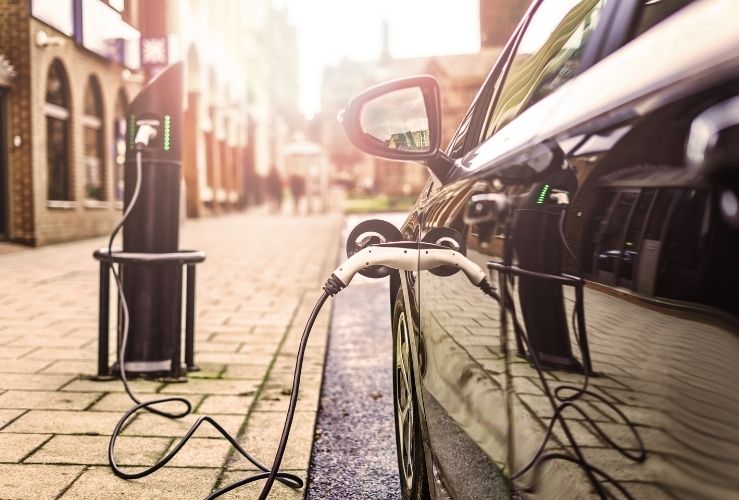 Best cities to run an EV

But which cities are best prepared for EVs?

After all, with the prospect of millions of electric vehicles on the road, thousands of extra chargers will be needed nationwide.

According to a study by Autoserve, England's southern coast is one of the best places to own and run an EV at present, with the top three best places to access charge points.

Topping the list is Southampton on the southern English coast, with 77 charge points for its 250,000 inhabitants, a 13% rise from the beginning of 2021.

The port city currently has 1,023 vehicles registered as “alternatively-fuelled”, while 60% of residents believe electric vehicles are the future of driving.

Just over two hours drive to the east of Southampton is Brighton and Hove, which came a somewhat distant second in the study. The city of 290,000 has 47 chargers and 1,591 alternatively-fuelled vehicles, meaning a recharge is considerably trickier to get than in Southampton. 70% of Brighton and Hove residents believe EVs are key to the future of motoring.

Portsmouth, just 19 miles east of Southampton, came third in the survey, with 25 chargers for its 238,137 population.

The capital's 8.9m population has access to 3,966 chargers for 123,488 alternative vehicles - nowhere near enough to cope with expected future demand. 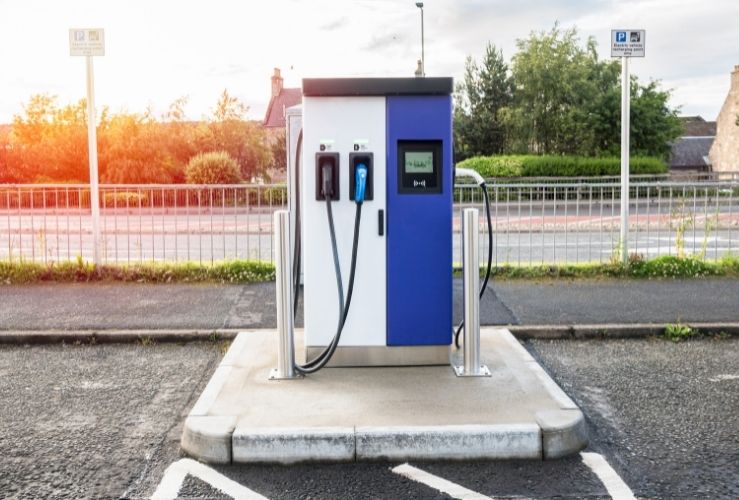 Along with range anxiety - the worry that EVs can't go far without needing a recharge - lack of chargers is a key obstacle to switching to electric models.

A recent YouGov survey suggested 66% of drivers were dissuaded by EVs due to a lack of charge points, with just 2% saying they would consider going electric for their next vehicle.

However, with a 28% increase in charge points since 2016, the situation is getting better.

Improving access may be a "chicken and the egg" conundrum - there's little sense in installing extra chargers if there's not enough demand, while motorists don’t want to adopt EV technology unless there's plentiful charger access.

But keeping pace with - or ahead of - demand will be critical to ensure EV owners don’t have to travel far to get a recharge - and so they don't have to wait long to use a charge point.