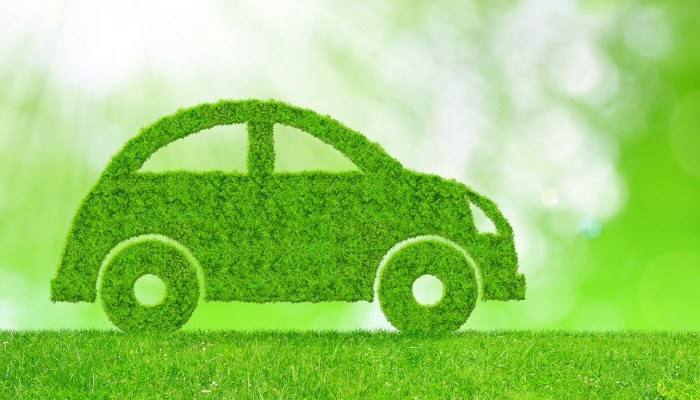 The term 'eco-driving' has become part of motoring vernacular in recent years, defining an approach to driving that minimises fuel consumption. The term is informed by both 'economical' and 'ecological' desires – because it cuts fuel bills and reduces the environmental impact from greenhouse gasses. The rise in the popularity of eco-driving has also spawned specific ecological insurance policies and green breakdown cover.

But there are a number of myths surrounding activity which may cause confusion and ultimately less effective eco-driving. Here are 10 of the most common.

1. Idling saves more fuel than switching off the engine in start-stop traffic

Contrary to the commonly-held belief, idling for long periods (more than 30 seconds) actually uses more fuel than switching off the engine. So the next time you're stopped in a jam or at the lights for more than half a minute, turn off your engine.

2. Idling for long periods to warm up your car in winter is a good idea

Idling for more than 30 seconds will do little to further warm up your vehicle. The best way to warm up your engine is to drive it on the road. Idling for long periods will only waste petrol.

3.  It’s cheaper to buy petrol on certain days of the week

While rumours that buying petrol on certain days have some basis in the USA and Australia, petrol prices in the UK are not affected by the day you visit the petrol pump.

4. Buying petrol at night is cheaper

This is something of an urban myth: while there may be a tiny cost saving because the petrol is colder at night and therefore more contracted (pumps operate on a volume basis), the difference is literally pennies!

6. Parking in the shade will prevent evaporation

Thanks to advances in petrol tank design, evaporation is no longer an issue – so keeping your car in the cool will not reduce the chances of it happening. The only way you'll lose fuel to evaporation is if you don't screw your cap on properly!

7. Filling my tank when it's half-full will reduce evaporation

Keeping your tank topped-up with petrol will not reduce evaporation; modern car designs prevent it from occurring however much is in the tank.

If you have to choose between winding your windows down or using your air-con, numerous reports suggest that the extra strain on your engine from the AC unit will be more detrimental to your fuel costs and the environment. However, some reports suggest there is not a huge difference between the two: they will both negatively affect mpg output, but only by a modest degree.

While this was once the case, today's automatics are at least as efficient as manual gearboxes.

10.  Using jet fuel in your car will give you better MPG

Jet fuel – or kerosene – will not combust in your engine, so your car won't work. Three years ago, jet fuel was delivered to a New Jersey petrol station by accident. When drivers unwittingly filled up with it, their cars simply stalled.