Amid the ongoing success of the SUV, it may seem as if the regular passenger car has the survival prospects of a diesel-powered do-do. However, the world's top car marques are planning a whole host of new and updated family runabouts, luxury cars and coupés for 2019. Here we look at 10 of the most exciting non-SUVs that will appear on forecourts next year.

Departing noticeably from the original, the fourth-gen A8 has had a visual overhaul, with a sumptuous leather and wood trim interior, configurable Virtual Cockpit instrumentation and dual haptic-enabled touchscreens. If that isn't enough, you can pay extra for executive class rear seats that recline and massage; a heated centre console; and arm rests. It features 3.0-litre turbocharged V6 engine with 48-volt “mild hybrid” tech.

Expected to be the most powerful Audi ever built, this plug-in hybrid features a 4.0 litre twin-turbo V8 and an electric motor. It should complete 0-62mph in a mere 3.5 seconds. 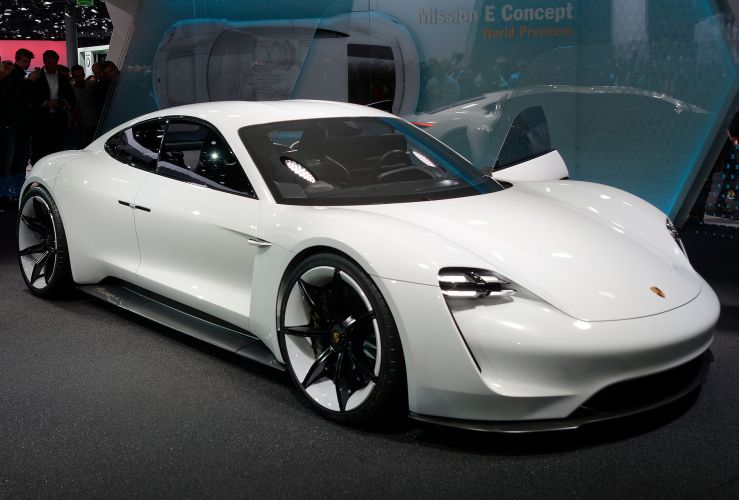 Based on the eye-catching Mission E prototype (pictured), the Porsche Taycan is a sporty four-door coupé powered entirely by electric technology. The likely-600hp car is expected to appear in its final form at the 2019 Frankfurt Motor Show. The Turkish word 'Taycan' translates roughly as 'lively young horse'.

If you are eyeing up a Porsche Panamera, Mercedes-Benz want you to stop - and eye up this new AMG GT instead. Muscular on the outside and spacious on the inside, the three available engines are a 429hp six-cylinder; and bi-turbo 4.0-litre V8s with 577 or 630hp. To sweeten the deal, it also comes with its own perfume. 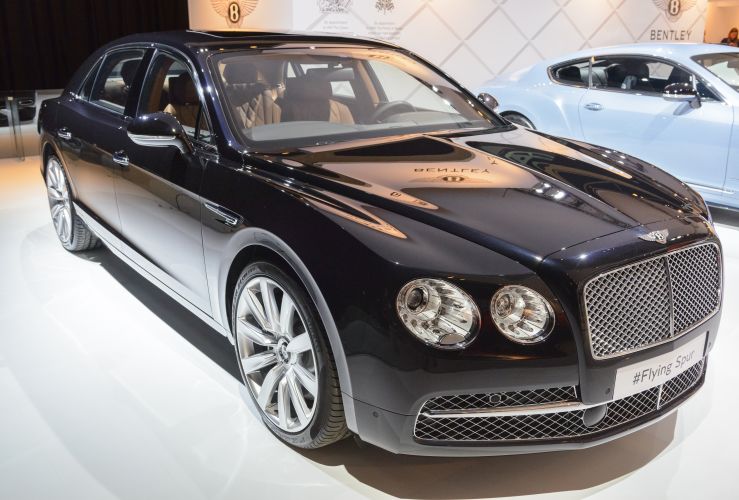 The revamp of the Flying Spur is more of a reinvention, with styling that significantly departs from previous models. It will be the firm's last car before it switches completely to electric-only drive-trains. It will be pitched as a rival to the Rolls-Royce Ghost and Mercedes-Maybach S600.

The revamped 1-Series will say goodbye to its rear-wheel drive powertrain and hello to the front wheel drive system, featured in the current MINI. And due to the lack of any drive shaft or rear differential, there should be more cabin and luggage space.

The Gran Coupé will be the largest model in BMW's flagship line-up, a four-door giant that will take on the likes of the Porsche Panamera and the Mercedes CLS. Engine choices, in common with the rest of the 8-Series range, are a 320bhp 3.0-litre six-cylinder diesel or 625bhp 4.4-litre petrol V8. An even higher-performance M8 model will appear soon afterwards. 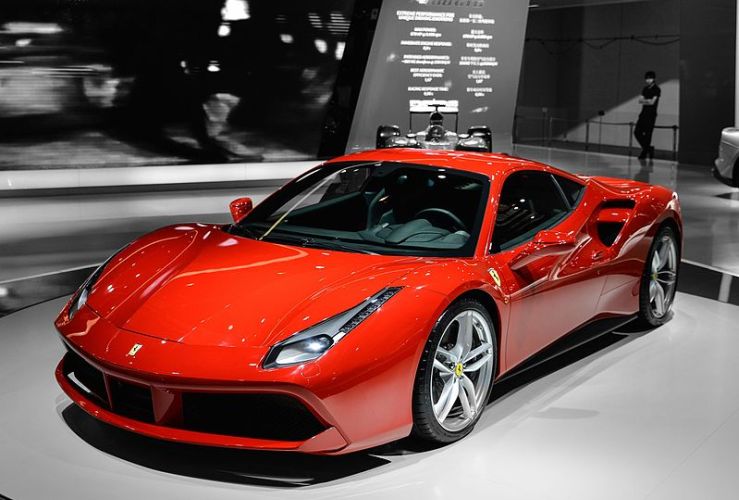 The 211mph 488 Pista Spider can hit 62mph from standstill in just 2.9seconds, with a folding hard top that can be stowed in a mere 30 seconds. The fancy roof system adds 100kg to the car’s weight, but the super-meaty 710bhp 3.9 litre twin turbo V8 ensures that it's as quick as the lighter coupé.

This is pitched as a more elegant version of the successful i30 N and according to Hyundai, this five-door performance coupé has no direct rivals. Available with a 248bhp 2.0-litre engine, or a souped-up 272bhp version of the same motor. 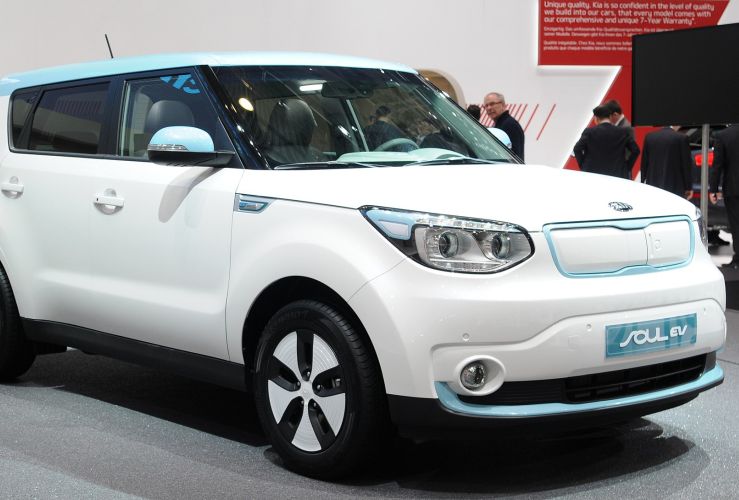 The all-electric Soul is likely to use the same battery options used in the forthcoming e-Niro, delivering a range of around 301 miles. Some autonomous features are likely in this boxy little runabout.