10 most exciting convertibles for summer 2019

Some of them may cost as much as a pre ‘no-deal’ house, but if you can afford one, it will make your summer truly memorable. And if you just want to see what the other half drives, 2019 has delivered some corkers... 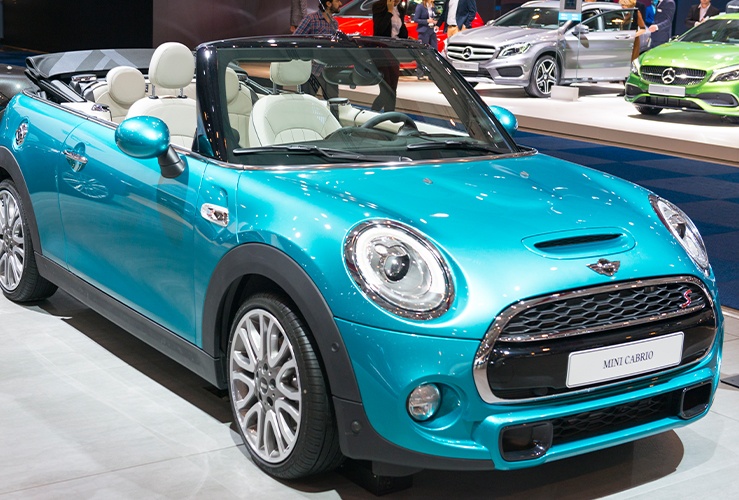 What could make a Mini even more fun to drive? Being able to take off its roof, of course. The Convertible version of the Cooper S handles almost as well as the hard-top version, which is impressive in any class, let alone that of the supermini convertible. The chief drawback of this (and any) Mini, is the price tag, while the options menu will bring a tear to even the most ardent Mini-lover's eye. 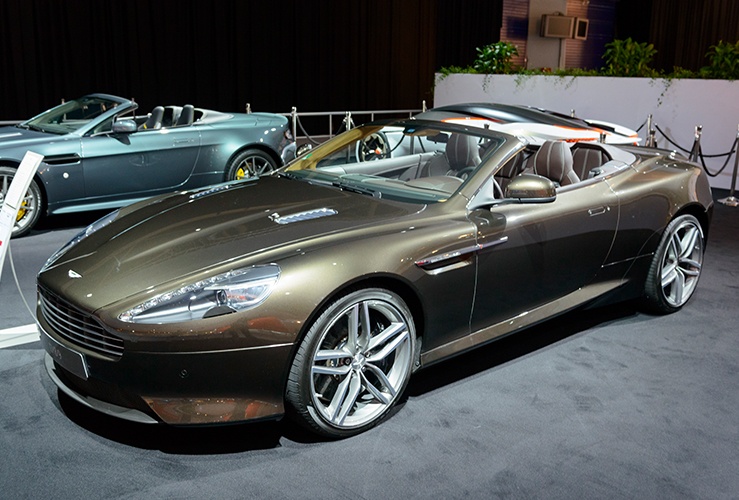 Speaking of costly, the Mini pales by comparison to the Aston Martin DBS Superleggera Volante, which comes in at £247,500 before you've even taken a sideways glance at the options list. But what you get for the price of a house is adrenaline-pumping performance and the kind of styling that only an Aston can offer. While there are cheaper and more spacious options in the class, the Superleggera Volante proves that Aston still leads the high-end drop-top pack. 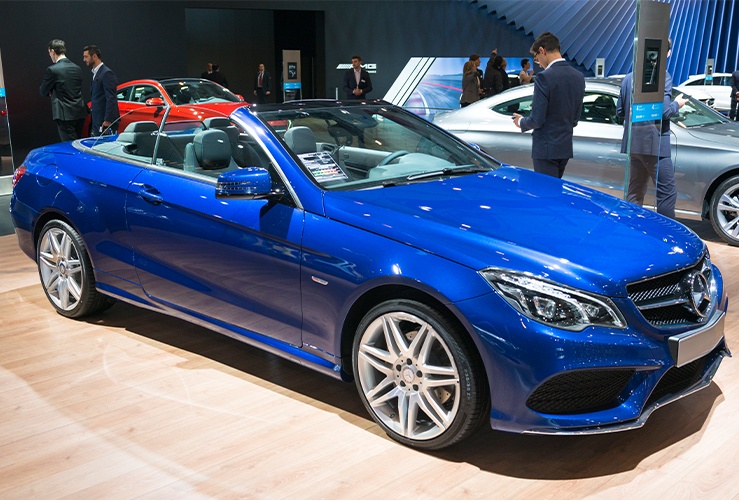 This C-Class-badged Cabriolet boasts an interior that effortlessly exceeds its rivals in terms of luxury and high-grade materials. Undeniably handsome, it's available with a range of engines, from the C220d diesel to the unashamedly powerful 4.0-litre twin-turbocharged petrol V8 - in the Mercedes-AMG C63 S. Whether you want efficiency or bristling performance, you're guaranteed a touch of automotive opulence whichever model you choose. 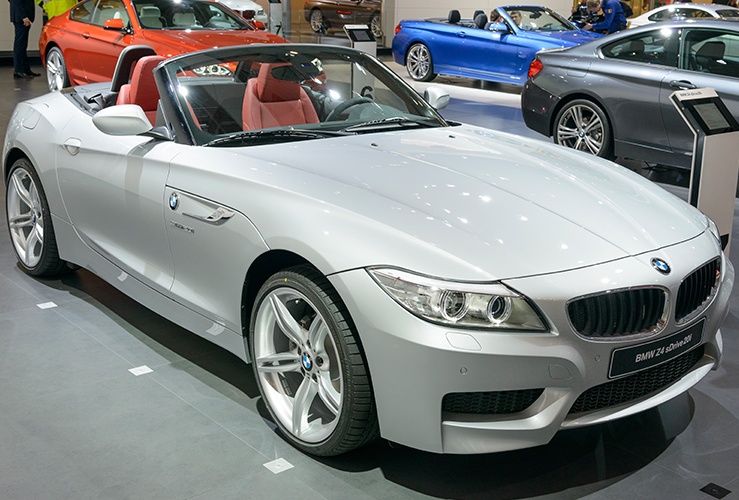 The new Z4 is available as the 194bhp sDrive20i and the 255bhp sDrive30i, but the real eye-opener is the M40i variant, which delivers a compelling, alpha-male character and a mighty engine. For a summer-time cruise it doesn’t get much better than this - and it'll still be fun to drive come the autumn. 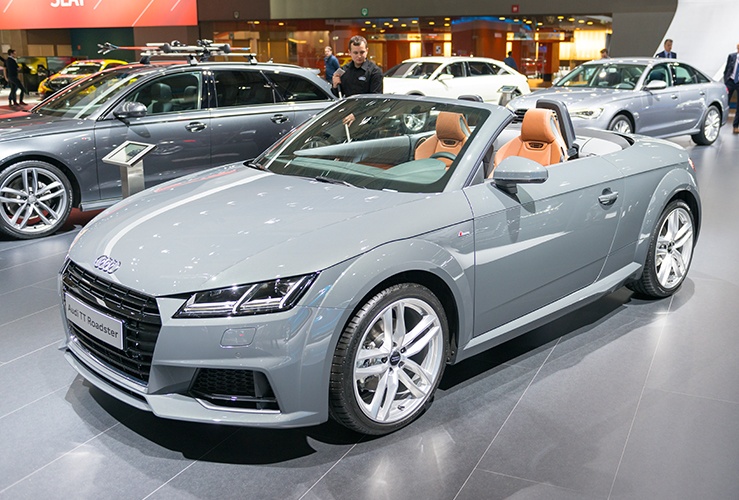 The new TT Roadster is available in a range of engines, from the (relatively) fuel-efficient 194bhp 2.0-litre petrol option up to the 395bhp 2.5-litre show-stopper. Both front and rear-wheel drive are on offer here. With so many options, you can enjoy the unique styling and balanced handling of the TT in a way that meets your pocket - and your adrenal glands. 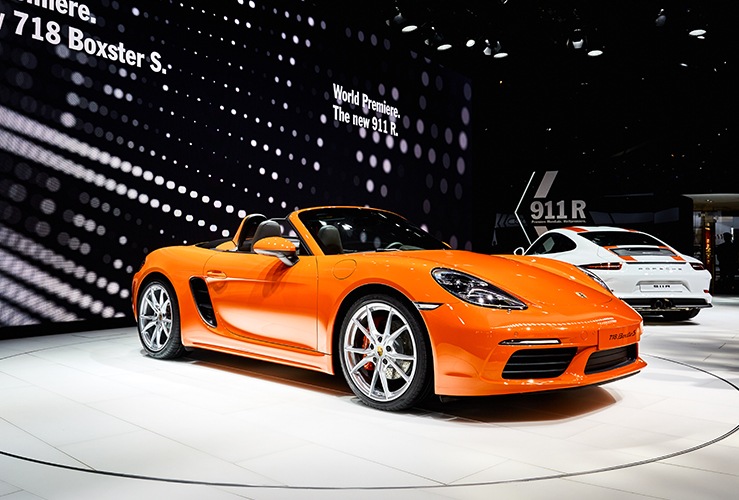 Yes, Porsche have done away with their naturally-aspirated six-cylinder engines, but the turbocharged flat-fours found in most Boxters still do the job admirably. Perfect for an open-top jaunt under the sun, even if it doesn’t growl like it used to. Few convertibles in this class are quite as alluring. 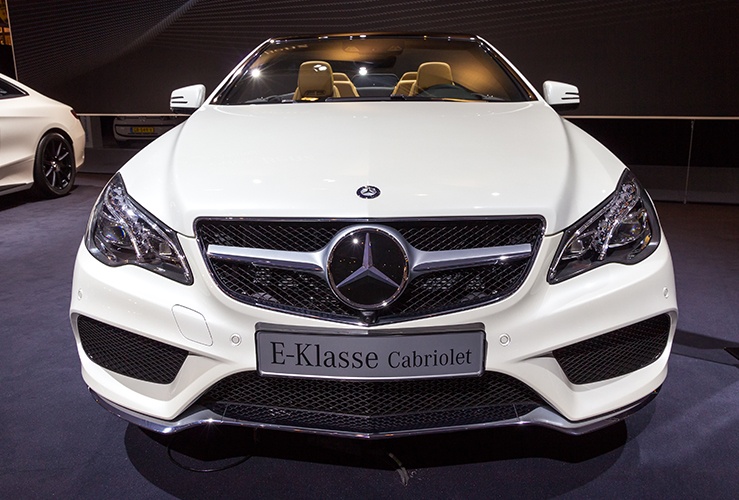 Perhaps not best suited to this isle's twisty country roads, the Mercedes E-Class Cabriolet nevertheless gives a masterclass in drop-top cruising, thanks in part to its miraculous air suspension. A fantastic array of models are available, from the four-cylinder diesel up to the AMG-ish E53 4Matic+ mild hybrid. 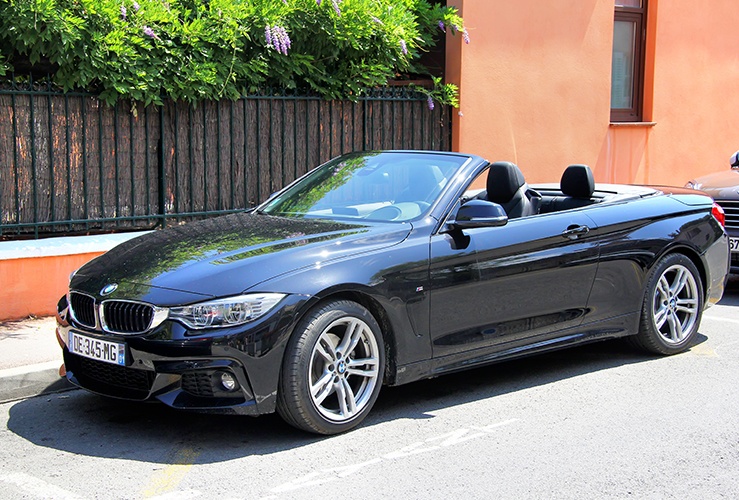 Most BMWs with the 4-Series badge feature petrol and diesel four-cylinder power plants, but there are in-line six-cylinder options to lust over, too. The most adventurous of summertime drivers will be drawn to the 332bhp turbocharged 3.0-litre six-pot in the 440i. Styling isn’t as alluring as with the coupe versions, but it'll still turn a few heads. 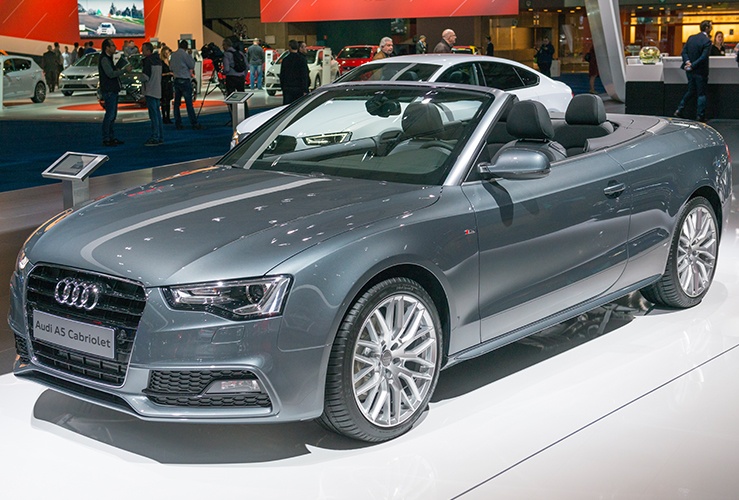 Not the most driver-centric car - particularly when compared to the 718 Boxster - the A5 Cabriolet is a more relaxed summertime cruise. Expect plenty of tech and a superb interior, which makes up for not being quite as rewarding to drive as, say, the BMW 4 Series Convertible. The established Audi styling is in full evidence here - and for Audi lovers, all the more appealing for it. 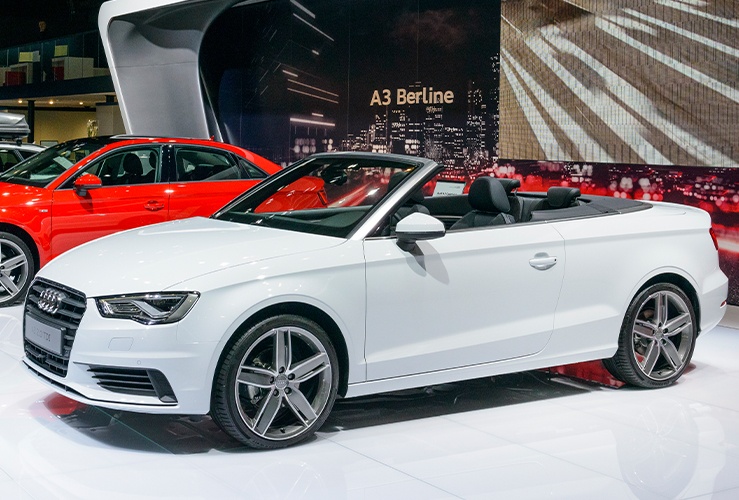 This updated head-turner is much more refined than its first 2008 incarnation. OK handling is offset by superb looks and great performance. It's available in any variation you can think of, as long as it's the 187bhp 2.0-litre four-pot!